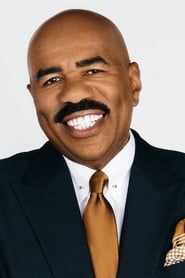 Broderick Steven "Steve" Harvey (born January 17, 1957) is an American actor, comedian, entertainer, television & radio personality and best-selling author. He is best known as the star of the WB sitcom The Steve Harvey Show, and as one of the four comedians featured in the Spike Lee film The Original Kings of Comedy. Currently, he is the host of the nationally syndicated radio program The Steve Harvey Morning Show, and the current host of the television game show Family Feud. He also hosts the Steve Harvey Project, on an extended cable channel. He is the author of Act Like a Lady, Think Like a Man: What Men Really Think About Love, Relationships, Intimacy, and Commitment, which was published in March 2009, and the book Straight Talk, No Chaser: How to Find and Keep a Man.Description above from the Wikipedia article Steve Harvey, licensed under CC-BY-SA,full list of contributors on Wikipedia. 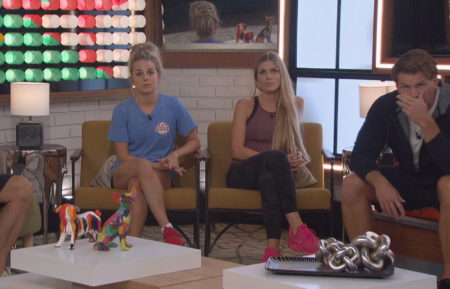 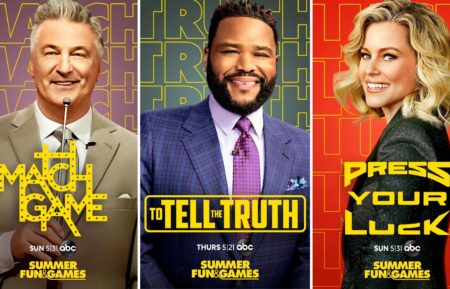 'Showtime at the Apollo': Steve Harvey Describes His Homecoming 'Celebrity Family Feud' Preview: What Is Grandma Bouncing On? (VIDEO)