It wouldn’t be a Miss Universe Pageant without longtime host Steve Harvey making a miscue of some sort during the proceedings.

After announcing Miss South Africa as the second runner-up on Sunday’s 70th Miss Universe competition, Harvey turned his attention to the two remaining contestants, representing Paraguay and India, respectively. “Congratulations, Portugal,” Harvey said before catching himself and correcting his mistake.

In an infamous moment at the 2015 pageant, Harvey accidentally announced first runner-up, Miss Colombia, as the victor over the actual winner Miss Philippines. He also made an error at the 2019 competition when he threw to a video package by referencing Miss Philippines when it was actually Miss Malaysia.

As he did in 2019, Harvey blamed his latest miscue on a teleprompter error, but fans on Twitter weren’t accepting the excuses.

Portugal???? Steve Harvey did it again. How’s that even happen and South Africa is who should have won

Steve Harvey. For real???
Whether or not they wrote Portugal on the sign or not he should know who the final 2 women are smh dummy I can’t believe he did it again lol 😂🤣😂🤣#MissUniverse #SteveHarvey

Just watched @IAmSteveHarvey call Miss Paraguay Portugal moments before he announced she lost. I want to forgive him, but that jacket he has on is unforgivable.

However, that wasn’t the only moment of controversy from Harvey, as viewers also took exception to his question for eventual winner Miss India, Harnaaz Sandhu. While other contestants were asked about their accomplishments, Sandhu was asked to make an animal impression.

“I hear you do some pretty good animal impersonations. Let’s hear your best one,” Harvey said, much to Sandhu’s surprise. “Oh, my God, Steve, I was not expecting to do this on the world stage,” she replied before going on to let out some impressive “meows.”

Miss paraguay: polyglot, let the presenter speak Guarani, teach their culture, share it and be proud of it

OMG Miss India meowing at Steve Harvey is not what I was expecting to see tonight. Pretty sure the Miss Universe organization could have asked a better question… very frustrating but she was nothing if not confident.

What a ridiculous first question was that? Miss India had so much more to say… #MissUniverse2021

Welp. I tried to watch #MissUniverse but I had to bow out when they made a contestant meow like a cat. pic.twitter.com/HOcv8nlCkF Steve Harvey bases his courtroom on his own life experiences and some good old common sense.

Sandhu, an actor and women’s empowerment advocate, who helps her mother teach women’s health and hygiene at camps, went on to be crowned Miss Universe 2021, marking India’s first win in the competition in 21 years. 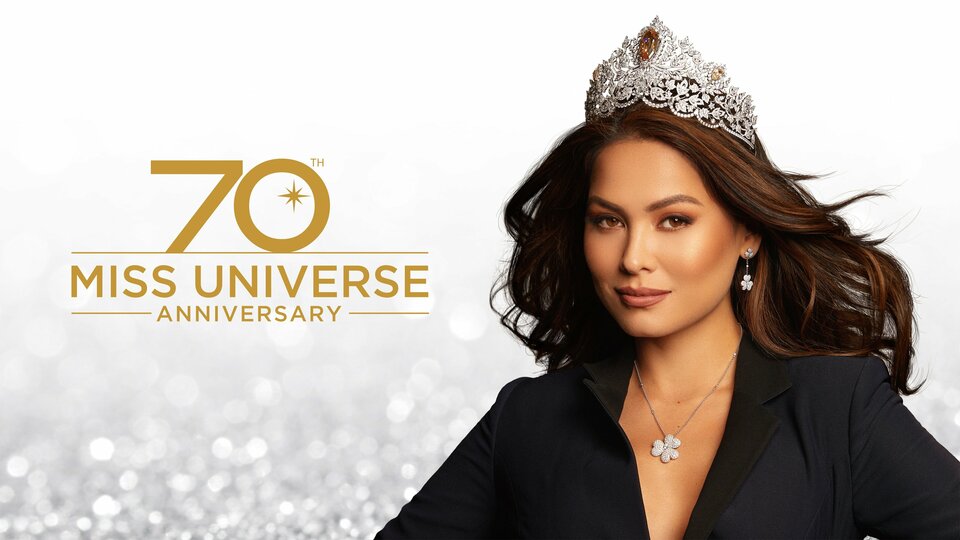