Steve Harvey will be dishing out law and order for ABC next year in a new unscripted courtroom comedy.

The 10-episode Judge Steve Harvey (working title) will see the long-running Family Feud host acting as the judge, the jury, and the star of the series, which is set to premiere on ABC in 2022. In his new role, Harvey will welcome a variety of conflicts and characters to his courtroom, from small claims to big disputes and everything in between.

Described as a “one-hour primetime unscripted comedy,” the show will see Harvey playing by his own rules, basing his courtroom on his own life experiences and some good old common sense.

Casting is currently underway for the series. The show is looking for roommates, friends, siblings, neighbors, co-workers, and more that have humor, heart, and passion ready to settle their case by a legendary celebrity.

Harvey serves as an executive producer on the series alongside Brandon Williams, Jesse Ignjatovic, Evan Prager, Jared Morrell and Barb Bialkowski. Myeshia Mizuno (Couples Court with the Cutlers) is on board as showrunner. The series is produced by Den of Thieves in association with Walt Disney Television’s newly formed alternative unit. 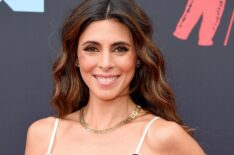 The David E. Kelley series is slated to return in September.

Further information is expected later today as part of ABC’s upcoming fall season showcase at the Television Critics Association’s summer press tour. Alongside Judge Steve Harvey, the virtual press conferences will include the highly anticipated reboot of The Wonder Years, female powerhouse drama Queens, the second season of Big Sky, and Dancing with the Stars, in honor of its milestone 30th season. 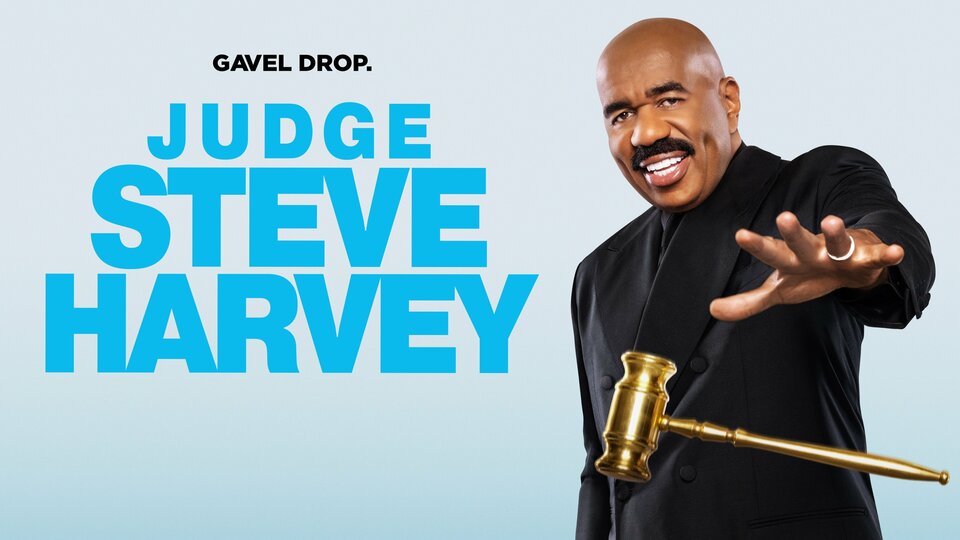 Judge Steve Harvey where to stream