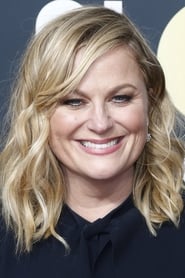 An American comedian, actress and voice actress. She was a cast member on the NBC television entertainment show Saturday Night Live from 2001 to 2008. In 2004, she starred in the film Mean Girls with Tina Fey, with whom she worked again in Baby Mama in 2008. She is currently the lead of NBC's comedy Parks and Recreation. She has been nominated twice for the Primetime Emmy Award for Outstanding Supporting Actress in a Comedy Series for her performance on Saturday Night Live, and once for the Outstanding Lead Actress in a Comedy Series for her performance in Parks & Recreation.