It’s official: Your favorite ladies of comedy are coming to Netflix. Parks and Recreation‘s Amy Poehler is set to make her film directorial debut for Wine Country.

The comedienne will also star in and produce the project, which is also set to feature some other famous faces. Originally announced by The Hollywood Reporter, Wine Country will center around a group of old friends as they travel to Napa for a weekend getaway celebrating a 50th birthday.

The actress will portray one of Sabrina's main adversaries.

Roles, a premiere date and more have yet to be revealed, but according to the THR, principal photography for the film will begin at the end of the month in California. Spivey and Liz Cackowski (SNL) wrote the film’s script, which is guaranteed comedy gold.

With such a strong lineup, we can’t wait to learn more about the project, which is sure to give other female-led comedy films a run for their money—we’re looking at you, Bridesmaids. 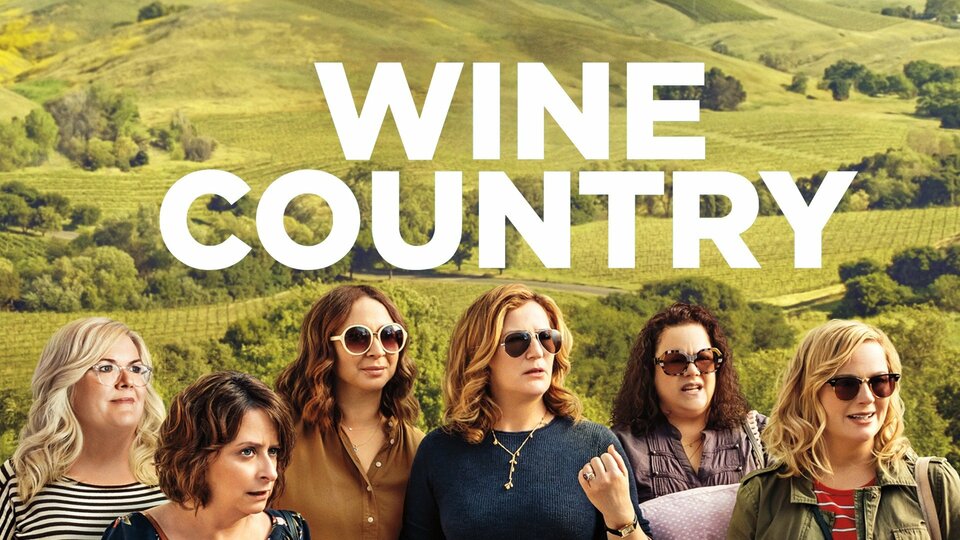 Wine Country where to stream