Duncanville is making way for a notable guest star in this week’s episode, “Clothes and Dagger,” airing Sunday, May 8.

Reporter and CNN anchor Jake Tapper is stepping into the latest installment as himself and we have an exclusive first look at the hilarious sequence. But, how does Jake Tapper end up in a Duncanville episode, you may wonder? Well, when Duncan (Amy Poehler) and Wolf (Zach Cherry) decide they’re going to fight, some sideline reporters show up. Holding a press conference before the match, Duncan is asked by Tapper, “up until now you’ve been known as the kid who passes out while getting dressed for gym class and you’ve never had a fight in your life. Do you feel ready?”

The slender and awkward teen is quick to respond, stating, “great question, Jake. I’m definitely ready, my scoliosis will allow me to move in ways my opponent can not anticipate.” With a response like that we aren’t feeling too confident in Duncan’s abilities, but will he surprise us all? The all-star voice cast is back and gearing up for new adventures in two sneak peek promos.

Viewers will have to check out the exclusive, above, for a taste of what’s to come and tune into the episode to see how the fight turns out. As teased in the episode’s logline, when Duncan gets a knife, he becomes the alpha of his friend group. Perhaps this is the cause of his fight?

Along with Jake Tapper, the episode features Jessica Simpson who is also making a guest voice appearance in the series. Don’t miss it, catch Duncanvill when it airs this week on Fox, and check out the first look, above. 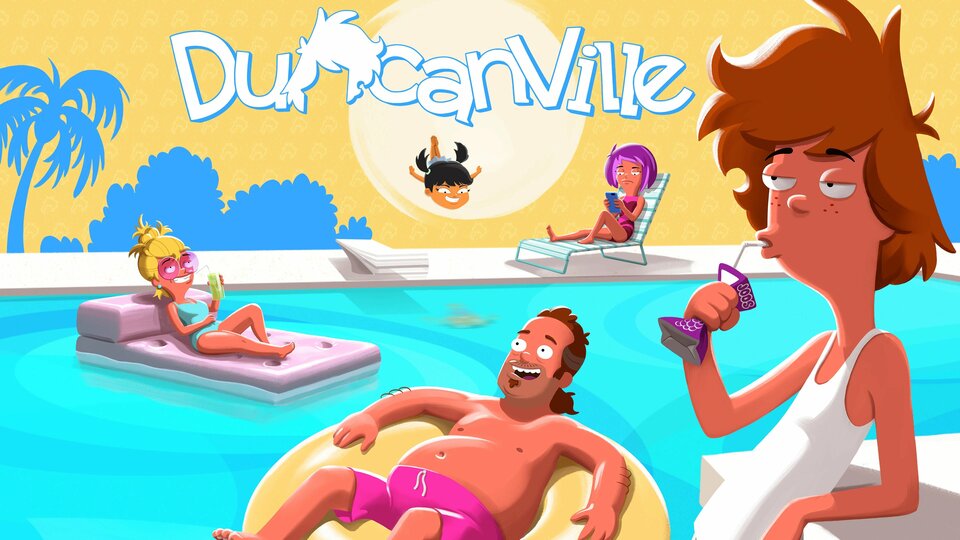