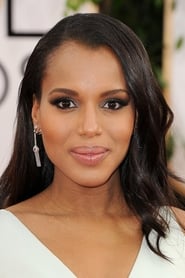 Kerry Washington is an American actress. She is known for her roles as Ray Charles's wife, Della Bea Robinson, in the film Ray (2004), as Idi Amin's wife Kay in The Last King of Scotland, and as Alicia Masters, love interest of Ben Grimm/The Thing in the live-action Fantastic Four films of 2005 and 2007. She has also starred in the critically acclaimed independent films Our Song and The Dead Girl, and is the lead actress in the 2012 ABC drama Scandal, a Shonda Rhimes series in which Washington plays Olivia Pope, a former crisis management expert to the President. Her most recent feature film role was the voice of Natalie Certain in Cars 3. 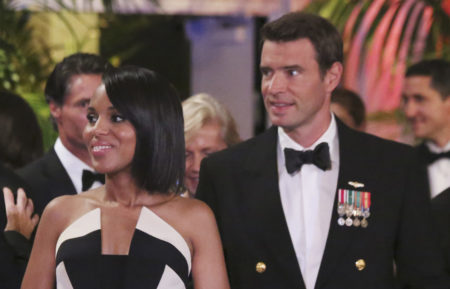 Will 'Little Fires Everywhere' Have a Second Season?