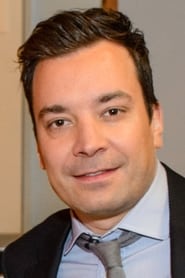 Known For: The Tonight Show Starring Jimmy Fallon | One World: Together at Home | Saturday Night Live | Band of Brothers

James Anthony “Jimmy” Fallon, Jr. (born September 18, 1974) is an American actor, comedian, singer, musician and television host. He currently hosts Late Night with Jimmy Fallon, a late-night talk show that airs Monday through Friday on NBC. Prior to that, he was best known as a cast member on Saturday Night Live from 1998–2004, as well as appearing in several films. 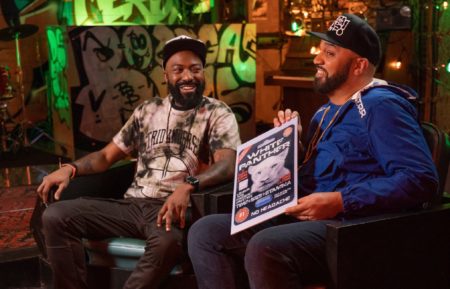 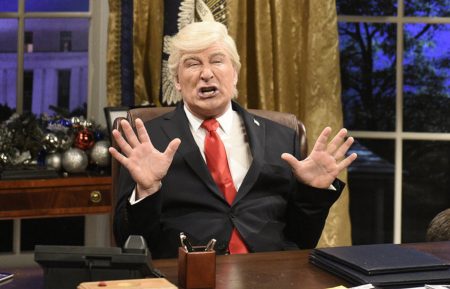 Best Lines of the Week (September 6-12): 'He Came Out of Retirement and Found Me' POLL: Who Is the Best Sidekick in Late Night?