John Cena is used to telling his opponents, “You can’t see me,” but it might not be long before fans see the professional wrestler turned actor back in a WWE ring.

The 16-time WWE champion appeared on The Tonight Show Starring Jimmy Fallon on Wednesday, where he addressed the recent rumors surrounding his wrestling comeback. “Those rumors are true. I’ll definitely be back to the WWE,” Cena stated before adding, “I don’t know when.”

Rumors of Cena’s return have been rife ever since he posted a photo of the WWE logo on his Instagram page back in May. “I was feeling rather nostalgic about the WWE and I just wanted to post the logo, and some people took it as I was returning immediately, which that’s not the case,” he explained. “But I haven’t had my last match and I can’t wait to have my next match.”

Speculation has heated up over the past month as the WWE plans to return to live touring in front of fans in July. The company also announced that this year’s SummerSlam event will take place on August 21 at the Allegiant Stadium in Las Vegas. This has led to chatter among wrestling fans and reporters that the WWE will be hoping to sell out the show by bringing back its biggest stars, including Cena, Brock Lesnar, and Becky Lynch, all of whom have been out of action over the past year.

Whether Cena will make the event is yet to be seen, as he certainly has his hands full over the coming months. He is about to make his Fast and Furious franchise debut in F9, which he was on The Tonight Show to promote. He is also playing the title role in HBO Max’s Peacemaker, a spinoff from the upcoming feature The Suicide Squad and the first television series set in the DC Extended Universe.

“All these opportunities have led to more opportunities,” Cena explained. “So I said before, once you do one of these things, the insurance doesn’t let you go wrestle on the weekends. So we’ll see what happens.” 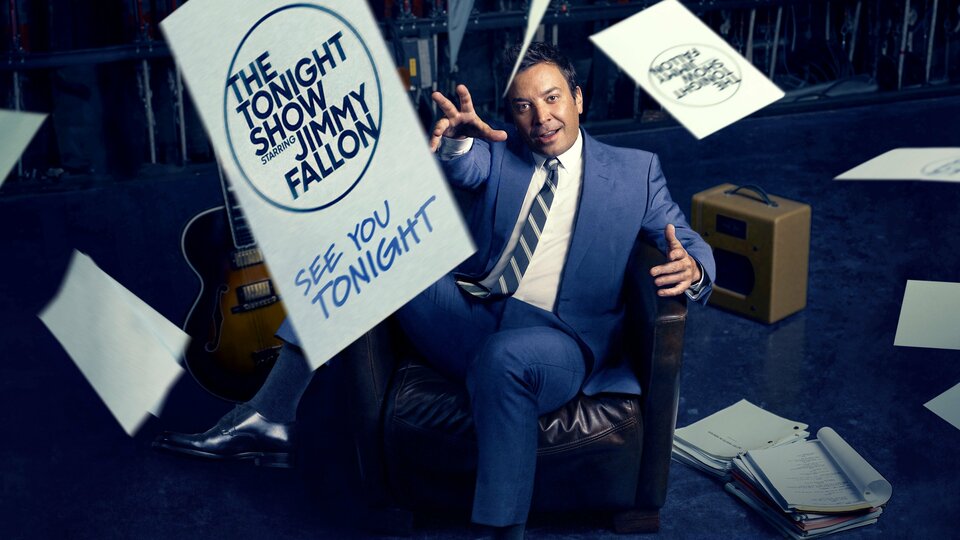