E! and Peacock are gearing up for the arrival of two new shows from Jimmy Fallon and his production company Electric Hot Dog. In the half-hour series Clash of the Cover Bands, host Stephen “tWitch” Boss and celebrity judges Meghan Trainor, Adam Lambert, and Ester Dean welcome the best cover bands from across the country to celebrate music and the art of performance. Each installment from the 10-episode season will see two bands from similar genres go head-to-head over the course of two rounds for a chance of winning $10,000.

At the end of the season, one winner will be crowned with a chance to take home $25,000 and a studio appearance on The Tonight Show with Fallon. Meanwhile, viewers can look forward to covers of tunes from artists like Britney Spears, Coldplay, Elton John, Tina Turner, Cher, and more. On Peacock’s The Kids Tonight Show, viewers will meet four talented and quick-witted kids in charge of the show which films in Studio 6A at 30 Rock, right across the hall from Fallon’s Studio 6B. The all-new late-night series helmed by Recker Eans, Mykal-Michelle Harris, Olivia Perez, and Young Dillon offers viewers a kids’ perspective on The Tonight Show format. Helping find their onscreen voice is kid writer Mykey Cooper who helps put together the segments featuring the onscreen stars who partake in beloved Fallon bits, celebrity interviews, and signature late-night fun for the whole family. Don’t miss either show when they arrive this fall on E! and Peacock. 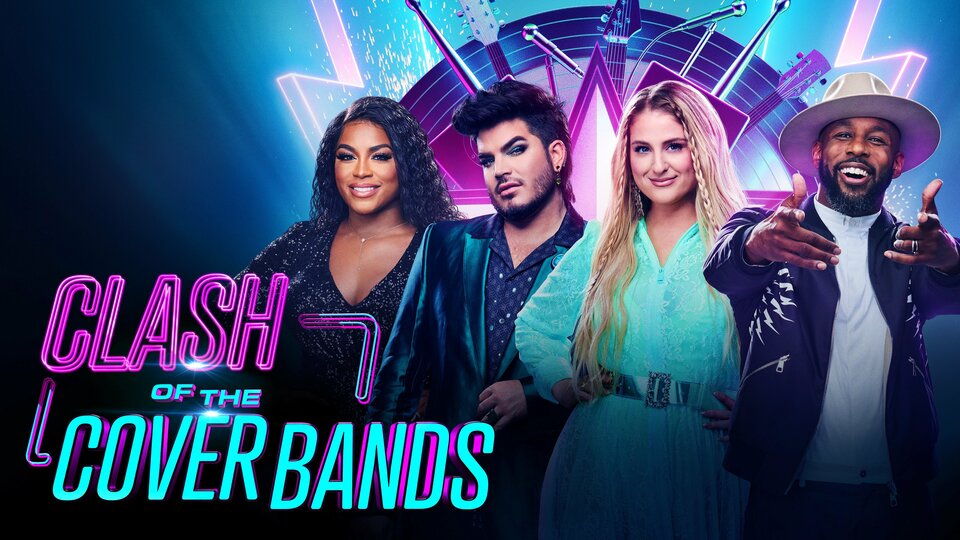 Clash of the Cover Bands where to stream 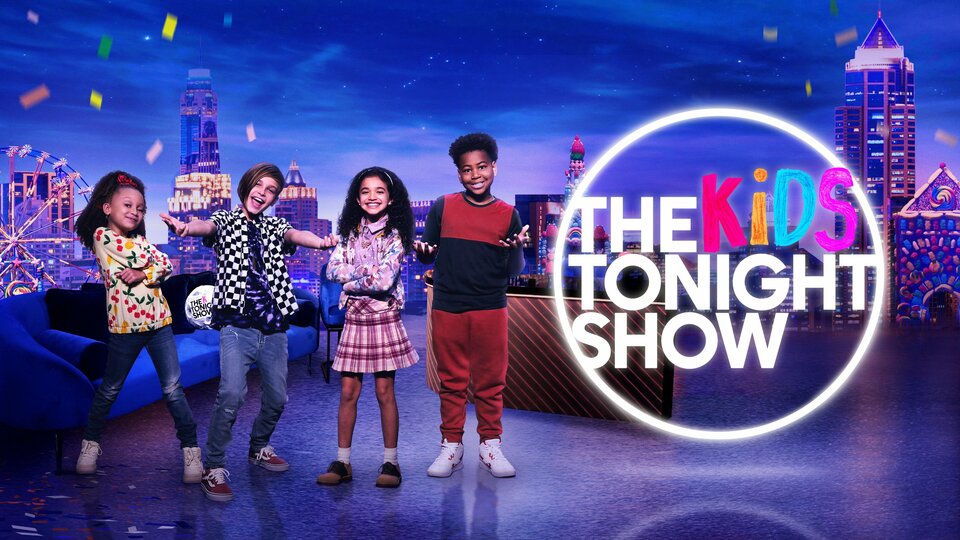 The Kids Tonight Show where to stream

Clash of the Cover Bands