After collaborating on the Oscar-winning war epic Saving Private Ryan, Steven Spielberg and Tom Hanks teamed up on another World War II saga — this one a true story — in the miniseries Band of Brothers, which turns 20 years old on September 9.

The HBO production — based on the 1992 Steven E. Ambrose book of the same name — depicted the real-life heroism of an elite company of paratroopers during World War II, from their training stateside to their capture of a Nazi stronghold in Germany.

And HBO’s $120-million bet on the series paid off: Band of Brothers received rave reviews, 20 Emmy Award nominations, and seven wins, including Outstanding Miniseries. The series also inspired two follow-ups from Spielberg and Hanks: the 2010 HBO miniseries The Pacific and the upcoming Apple TV+ miniseries Masters of the Air.

Now, two decades later, HBO is celebrating the show’s legacy with the Band of Brothers Podcast, featuring commentary from Hanks and some of the cast members.

In honor of the show’s anniversary, scroll down to see some of the big names who appeared in parts big and small on Band of Brothers. 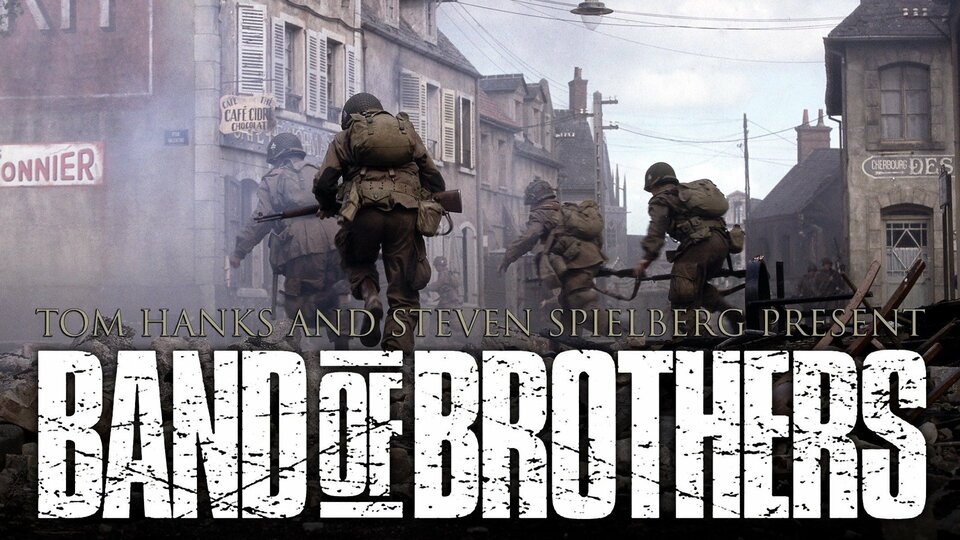 Band of Brothers where to stream