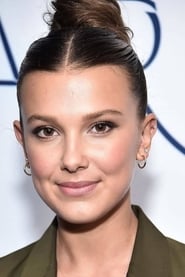 Millie Brown was born in Spain, to British parents. They moved to Orlando, Florida in 2011, where Millie went to acting workshops to pass the time on a Saturday, and it was there that a top Hollywood talent scout called and told Millie’s parents that “she has instincts you cannot teach.” She advised Millie’s parents that Millie could “mix it with the best kids in Hollywood.” They packed up and drove from Orlando to Los Angeles, and within a week, Millie was meeting with the town’s top children’s talent agencies. She was offered representation by all the agents that she met. Within three months of being in Hollywood, Millie was offered the role of young Alice in ABC’s Once Upon a Time in Wonderland. In November 2013, after just one self-taped audition, and without meeting the producers/directors, Millie was offered the role of Madison O’Donnell in BBC America’s show, “Intruders.” Is This Proof That 'Stranger Things' Is Coming to an End? (PHOTOS) 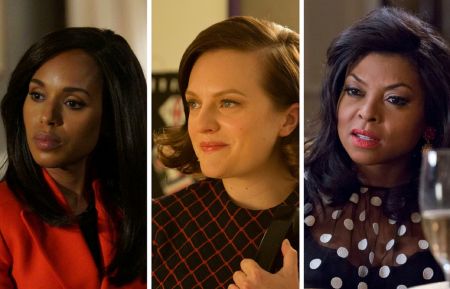 Roush Review: 'Stranger Things 2' Takes Us Back to the '80s for a Thrill Ride Stranger Things Gets the Funko Treatment