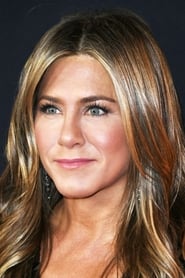 Jennifer Joanna Aniston (born February 11, 1969) is an American actress, filmmaker, and businesswoman. She gained worldwide recognition for portraying Rachel Green on the television sitcom Friends (1994–2004), a role which earned her an Emmy Award, a Golden Globe Award, and a Screen Actors Guild Award. In 2012, she received a star on the Hollywood Walk of Fame. Additionally, Men’s Health magazine voted Aniston the “Sexiest Woman of All Time”.Aniston has also enjoyed a successful film career. She has played the female protagonist in dozens of romantic comedy films. Her greatest box office hits include Bruce Almighty (2003), The Break-Up (2006), Marley & Me (2008), Just Go with It (2011), Horrible Bosses (2011) and We’re the Millers (2013), all of which have grossed over $200 million in the United States. One of her most critically acclaimed roles was in The Good Girl (2002), for which she was nominated for an Independent Spirit Award for Best Female Lead. She is the co-founder of the production company Echo Films. 'Friends' Reunion Special for HBO Max to Film in March 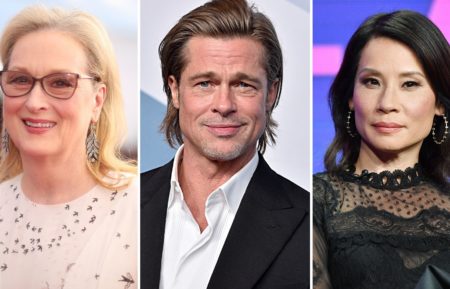