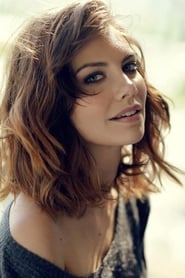 Lauren Cohan (born January 7, 1982) is a British American actress and model, best known for her role as Maggie Greene on The Walking Dead (2011–present). She is also known for her recurring roles on the television series Supernatural (2007–2008), Chuck (2011) and The Vampire Diaries (2010–2012) and in the comedy film Van Wilder: The Rise of Taj (2006), the psychological thriller The Boy & played DC Comics character, Martha Wayne in Batman v Superman: Dawn of Justice (2016).After her film debut Casanova as Sister Beatrice, she starred in the sequel to Van Wilder, Van Wilder: The Rise of Taj as Charlotte Higginson in 2006. Her next role was in the 2007 film Float. In February 2010, she was cast in Death Race 2: Frankenstein Lives, with Sean Bean and Danny Trejo and also supernatural-horror The Boy releasing in 2016 where Lauren plays the main character Greta.Cohan was cast in season three of Supernatural as Bela Talbot, a thief who procures valuable supernatural objects and sells them to very rich, very powerful people in the supernatural world. The character appeared in six episodes of the series.Cohan played the recurring character Rose, a 560-year-old vampire, in The Vampire Diaries. In 2011, she joined the television series Chuck in a recurring role playing Vivian Volkoff, a “charming, sophisticated socialite” from the United Kingdom, and the daughter of primary villain, Alexei Volkoff. She also guest starred on shows such as Modern Family, CSI: NY, Cold Case, Life, Archer, and The Bold and the Beautiful.Cohan starred in a pilot for The CW called Heavenly in which she played the lead character, an attorney who teams up with an angel; however, it was not picked up as a series.In 2011, Cohan was cast in her most notable role as Maggie Rhee on The Walking Dead, an AMC horror drama series based on the comic book series of the same name. She first appeared in the second season as a recurring character, but she was among the starring roles at the start of the third season. The drama is the highest rated series in cable television history.Description above from the Wikipedia article Lauren Cohan, licensed under CC-BY-SA, full list of contributors on Wikipedia 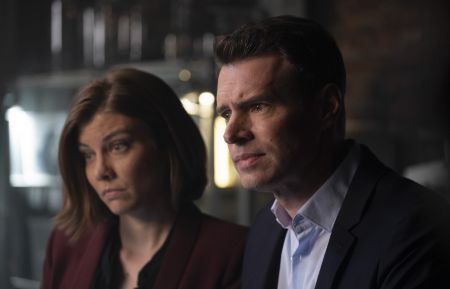 'Whiskey Cavalier' Series Finale Trailer: How Does Frankie Feel About Will? (VIDEO) Dylan Walsh Returns to 'Whiskey Cavalier': Will He Tear Apart the Team? (PHOTOS) 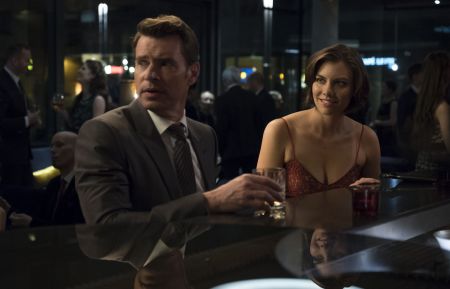 'The Walking Dead' Sneak Peek: Can the Group Save Ezekiel?! (VIDEO)