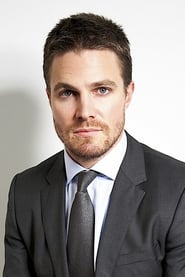 Stephen Amell (born May 8, 1981) is a Canadian actor known for his role on the television series Rent-a-Goalie, as well as his work co-starring opposite Shirley MacLaine and Mischa Barton in the feature length motion picture Closing the Ring. He is best known for his role as Oliver Queen in The CW's Arrow.