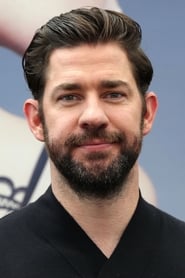 Why TV Fans Should Be Watching John Krasinski's 'Some Good News' 'The Office' Turns 15 — Looking Back at 15 Memorable Moments 'Tom Clancy's Jack Ryan' Is Back in Action! The Cast Previews Season 2