In a sign that things really are beginning to return to normal after the pandemic Stephen Colbert welcomed his first in-studio guest in 14 months.

John Krasinski had the honor of being The Late Show‘s as he arrived at Colbert’s make-shift studio in the Ed Sullivan Theater office building. And Colbert quickly took advantage of having another human being in the studio (other than his wife Evelyn, who has frequently appeared in recent months) by challenging The Office star to an arm-wrestling contest (watch below).

“This is my first arm-wrestling, probably ever,” said Krasinski as he limbered up. The long-running host didn’t believe that, leading to the A Quiet Place director to admit he probably arm-wrestled for a couple of weeks as a kid after seeing the Sylvester Stallone movie, Over the Top. “That was The Queen’s Gambit of arm-wrestling,” Colbert joked before going on to put up a valiant effort against his younger and stronger opponent.

Krasinski was on the show to promote A Quiet Place Part II, which he wrote and directed (and also starred in flashback scenes). The movie was wrapped and ready for release last year before the COVID-19 pandemic shut everything down; it had even had its world premiere and been viewed by critics. It’s been over a year of waiting but the film will finally see the light of day as it hits movie theaters on Friday, May 28.

In a recent interview with the New York Times, Krasinski referenced a quote from director Paul Thomas Anderson about what it’s like waiting for a delayed movie to be released. “[He] said it’s like you delivered a baby and then the doctor put it back inside and said, ‘I’m not quite sure when this is going to come out.'”

A White House briefing claims voter fraud with zero evidence, and the host takes it hard.

While A Quiet Place II will finally get its release, Krasinski’s online talk show Some Good News will not be transitioning to television. There had been recent talks that ViacomCBS would create a TV version of the online hit, but those plans have been put on the backburner. “ViacomCBS and I were trying to figure out a way to make it into an actual weekly news show,” Krasinski told the New York Times, “but in the end, we both agreed not to move forward and keep it in its original format.” 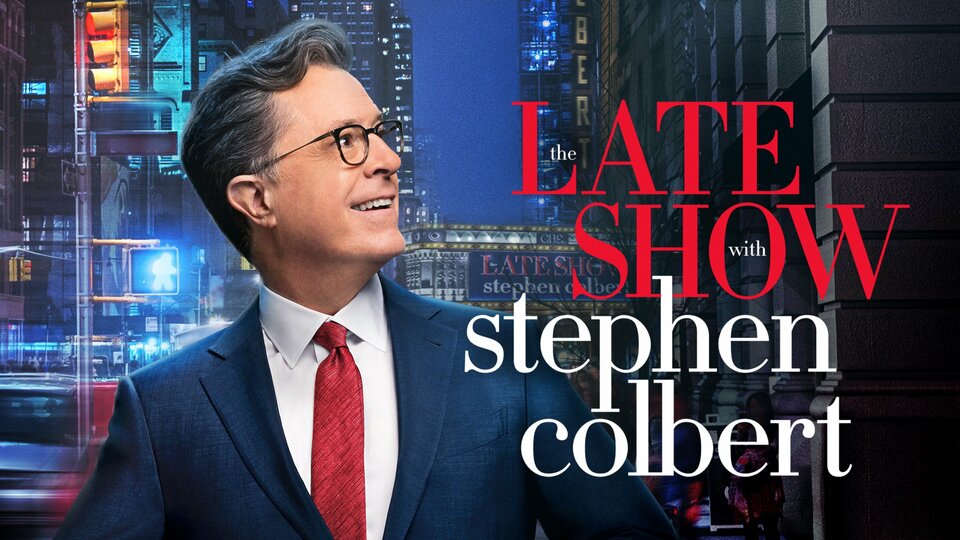