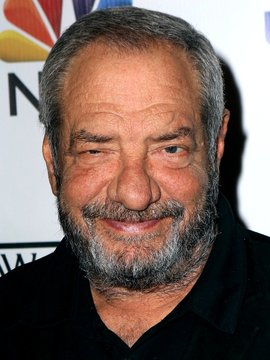 From Wikipedia, the free encyclopedia.Richard Anthony "Dick" Wolf (born December 20, 1946) is an Americantelevision producer, specializing in crime dramas such as Miami Vice and the Law & Order franchise. Throughout his career he has won several awards including an Emmy Award and a star on the Hollywood Walk of Fame. Wolf has also authored three books. The first, Law & Order: Crime Scenes is a nonfiction companion to the Law & Order series.The Intercept and The Execution are the first volumes in a new thriller series with N.Y.P.D. special agent Jeremy Fisk. 'Law & Order' Turns 30: Inside the Making of the Iconic Procedural Where Can You Stream 'Law & Order: SVU' & One Chicago? 'Murder for Hire' Sneak Peek: See What Happens When a Therapist Blackmails a Patient (VIDEO) 'Law & Order: SVU' Renewed for a Groundbreaking Season 21 at NBC 'FBI' Is Getting a Spinoff Series at CBS Dick Wolf Goes Unscripted With His Latest Venture, 'Inside the FBI: New York' The Heat Is On: Why Season 5 of 'Chicago Fire' Is Hotter Than Ever 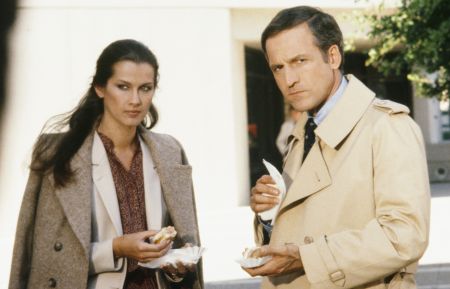