Among those heroes is New Orleans native Ramon Cooper, who is front-and-center in the June 26 episode. TV Insider has your exclusive first look with a special clip introducing the paramedic and revealing a side of him outside of the uniform. Fox's new 'First Responders Live' from Dick Wolf will also get to know the responders on a personal level.

“What my grandmother told me was, ‘Your hands are an instrument from God and if its that person’s time then its that person’s time.’ I’m working through him and if He gives me the skills, I could really do some good for these people and I just love the challenge,” Cooper says of his passion as a first responder. But Cooper is more than just a care provider, he has another passion.

“The Coop behind the badge is a cool, laid back, chillin’ rockstar,” he explains, as he sits in recording studio. The reveal proves that there’s more than meets the eye when it comes to our first responders around the country. Learn more about Cooper in the clip below, and don’t miss him in action when First Responders Live airs on Fox. 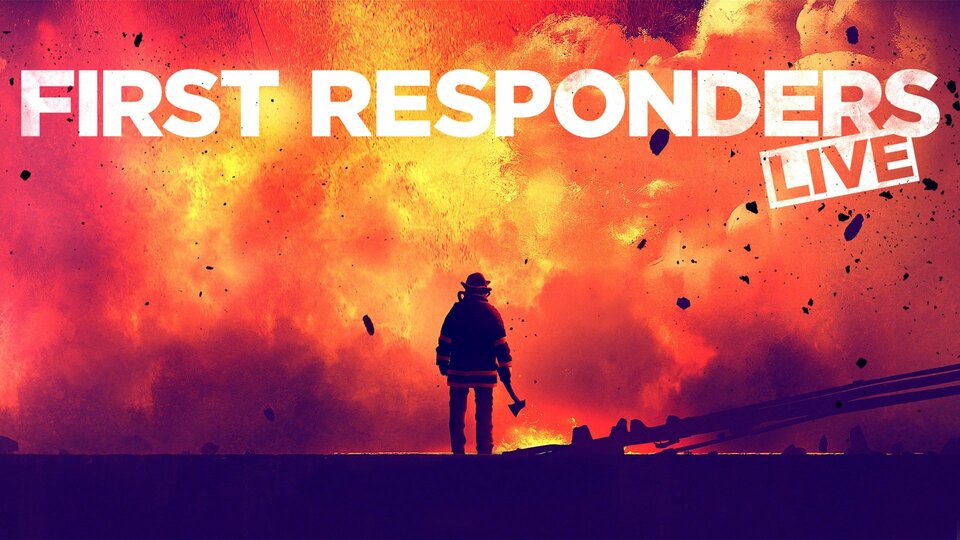 First Responders Live where to stream