You know something’s a big deal when a pro like Sam Waterston is floored. “I wasn’t at all expecting to be bowled over, and I was,” he says of his first day back on set of the original Law & Order, returning almost a dozen years after its undeserved cancellation. “I was amazed at how great—and strange—it felt to step onto what looked exactly like the old sets, all brand-new, with dear old friends and cool new people.”

The actor is back full-time as the beloved district attorney he played from 1994 until 2010’s not-quite series finale. Says producing titan Dick Wolf: “Since day one, Sam has had perfect pitch when it comes to Jack McCoy as a character who both reflects and expands our ability to understand the law. He is the ultimate conscience of the show.”

The mothership of this much-spun-off crime procedural franchise doesn’t reboot so much as it simply resumes, with Season 21. “It couldn’t be more timely, and its storytelling is rock-solid as ever,” continues Waterston. “Voices you can trust to tell all sides are always scarce. If we get it right, people will be back throwing their shoes at their TVs and loving it!”

As before, the memorable opening narration explains it all. First, the police investigate the crime and then the district attorneys prosecute the offenders. Cha- chung! Or as showrunner Rick Eid (a Wolf veteran of the original L&O, Chicago P.D. and two FBI entries) puts it, “The first half is still a murder mystery and the second half a moral mystery.” L&O knows from change. Between 1990 and 2010, 26 different actors played police and district attorneys. Stars such as Jerry Orbach, S. Epatha Merkerson, Jesse L. Martin, Benjamin Bratt and Alana De La Garza rotated in and out, with little damage to the ratings. This main cast follows that tradition, blending returning characters and new additions.

On the 2022 homicide squad: Lt. Kate Dixon (Camryn Manheim, The Practice) and Det. Frank Cosgrove (Jeffrey Donovan, Burn Notice), plus a familiar face, Det. Kevin Bernard (Anthony Anderson, who has a one-year deal to reprise his 2008–10 role now that black-ish has finished shooting).

Amid tension between the DA’s office and the NYPD, Eid previews, “One of Kate’s biggest chal-lenges is to mend fences while keeping [her unit’s] morale up.” According to Manheim, “She is tough—she’s an alpha and they respect her—but fair.” S. Epatha Merkerson and Jesse L. Martin are two of the alums fans demand to see in Season 21.

The prosecutorial side welcomes two new characters: senior assistant Nathan Price (Hugh Dancy, Hannibal) and junior ADA Samantha Maroun (Odelya Halevi, Good Trouble). We know little about Nathan yet, but Eid describes Samantha, a Lebanese American, as someone “who has endured racism and tragedy and is passionate about getting justice for victims.”

Eid has high hopes for the renewed series. “We’re trying hard to continue the legacy,” he says. “I’d love for this to last another 20 years.” Law & Order fans—aka every TV watcher ever—would probably say the same thing. 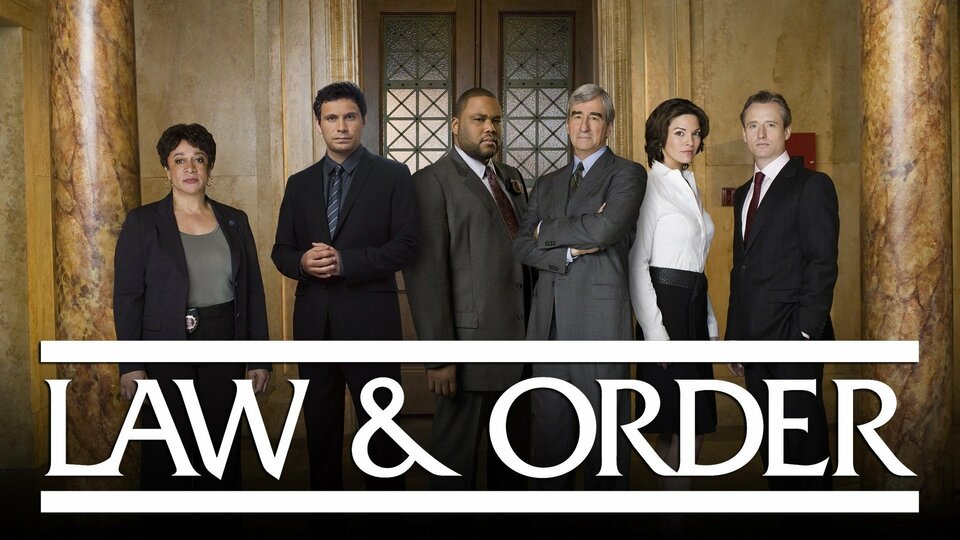