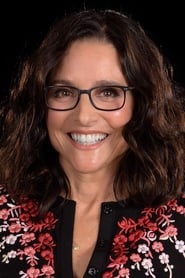 Julia Scarlett Elizabeth Louis-Dreyfus (born January 13, 1961, height 5' 3" (1,60 m)) is an American actress and comedian, widely known for her sitcom roles in Seinfeld and The New Adventures of Old Christine.She rose to prominence as one of the regular cast members of Saturday Night Live in the early 1980s. She was later cast in the role of Elaine Benes on the NBC sitcom Seinfeld. Her performance over nine seasons earned her an Emmy Award, a Golden Globe Award and five Screen Actors Guild Awards. In 2002, she and her husband developed the series Watching Ellie, which achieved limited success. In 2006 she tried her luck again with a new sitcom and subsequently earned her second Emmy Award as Christine Campbell in the sitcom The New Adventures of Old Christine, which lasted for five seasons on CBS. In May 2010, Louis-Dreyfus received a star on the Hollywood Walk of Fame for her contribution to the broadcast television industry.Description above from the Wikipedia article Julia Louis-Dreyfus, licensed under CC-BY-SA, full list of contributors on Wikipedia 'Veep' Series Finale: Hail to the Peak of Political Satire 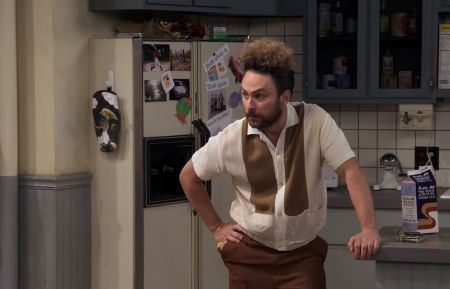 From Riz Ahmed to Lena Waithe, the 2017 Emmys Were History in the Making