Veep, the Emmy-award winning HBO comedy starring Julia Louis-Dreyfus, will return on April 16th for its sixth season, the network announced Tuesday. and released the first preview for the new season.

In the first official teaser for the show, Selina Meyer’s (Julia Louis-Dreyfus) political journey is going on the road. In the Season 5 finale, Selina lost the presidency (and vice presidency) to Senator Laura Montez, and now plans to travel around “spreading democracy like patient zero.”

Check out the preview below.

Gary (Tony Hale), Richard (Sam Richardson), and Mike (Matt Walsh) all make appearances in the 30-second spot, while there were no signs of Amy (Anna Chlumsky) and Jonah (Timothy Simons). But as Veep fans know, Selina will need her trusty team of dysfunctional sidekicks to ensure America remembers her for more than just being the first female president. Where is Selina Meyer going now? The show's executive producer talks about what may happen in Season 6 (and what won't). 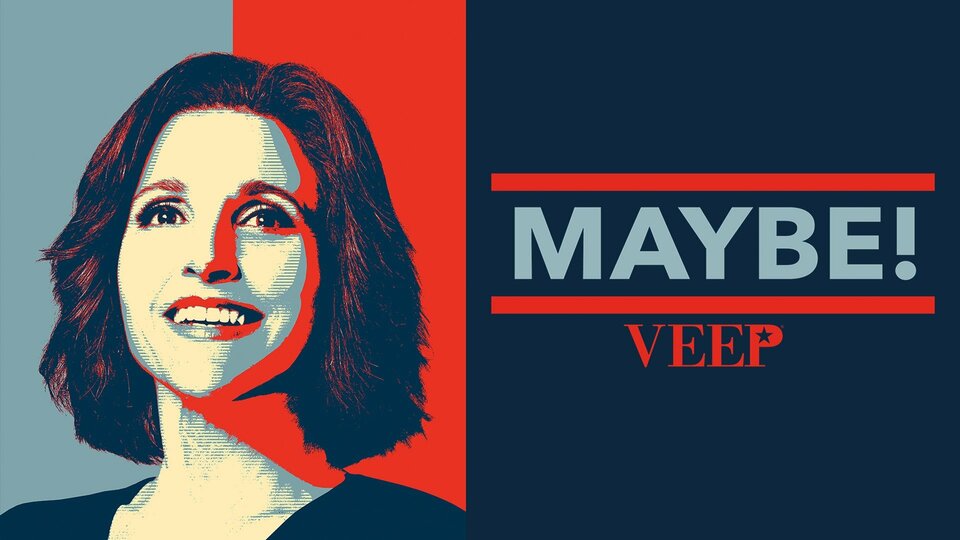