My Next Guest Needs No Introduction 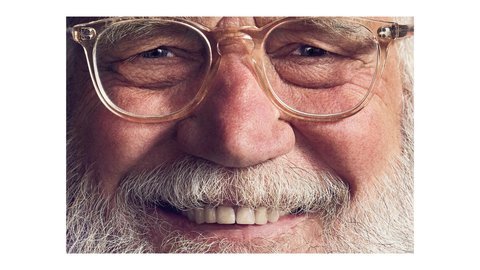 For more than 30 years, David Letterman came into viewers’ homes every weeknight, first as host of “Late Night,” then on “Late Show.” But his fans won’t have to stay up late to catch his first major project since retiring from the late-night scene — hosting a Netflix-original talk show. As the title suggests, there won’t be little-known celebrities on this show that features in-depth interviews with guests who Letterman finds fascinating. The episodes are released monthly, and each one includes a far-reaching conversation with a single guest. The intimate conversations take place both inside and outside of the studio, and folks who enjoy Letterman’s comedy will still get some of that. While there’s no monologue, there are field segments that bring Dave to locations that help him express his curiosity and to dig deeper on a specific topic related to that episode’s guest. The A-listers who chat with Dave include former President Barack Obama, George Clooney and Howard Stern.

Articles about
My Next Guest Needs No Introduction A Year in Review: The Biggest Moments in TV 'Sneaky Pete,' Letterman and Malala, 'Dynasty' on the Move