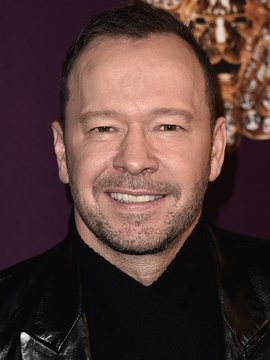 From Wikipedia, the free encyclopedia.Donald Edward “Donnie” Wahlberg, Jr. (born August 17, 1969) is an American singer, actor and film producer. He is a member of the popular 1980s and 1990s boy band New Kids on the Block. His work background includes music, feature films, and television. Donnie has had featured roles in the Saw films, The Sixth Sense, Boomtown and Righteous Kill, also appearing in the award-winning World War II miniseries Band of Brothers. He is also known for currently starring in the critically successful series Blue Bloods. 'Blue Bloods': Who Goes Missing in the Season 11 Premiere? (PHOTOS) 'Blue Bloods': Get Ready for a New Family Member at Sunday Dinner Donnie Wahlberg on Why We're Fascinated with Serial Killers Is It Time for a Danny-Baez Romance in 'Blue Bloods' Season 11? (POLL) 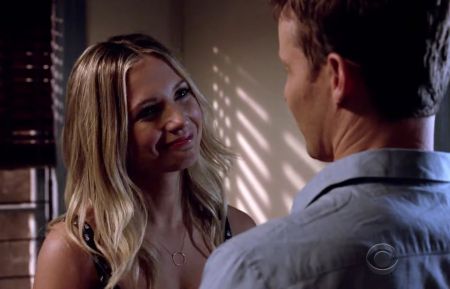 The Women of 'Blue Bloods' Take Us Inside the Upcoming Wedding