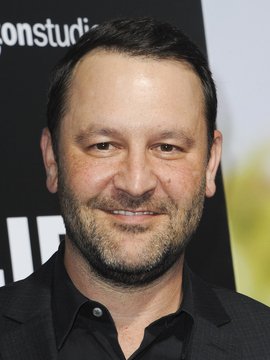 Dan Fogelman (born February 19, 1976) is an American television producer and screenwriter whose screenplays include Tangled; Crazy, Stupid, Love; and the Pixar film Cars. He also created the 2012 television sitcom The Neighbors, the 2015 fairy tale-themed musical comedy series Galavant, the 2016 dramedy series This Is Us, and the 2016 baseball drama series Pitch. 'This Is Us' Pays Tribute to Pittsburgh Synagogue Shooting Victims 'This Is Us' Cast Teases First Scenes of Season 3 (VIDEO) WATCH: 'This Is Us' Cast Rehearses That Tragic Fire Scene 2017 ATX Television Festival Adds 'This Is Us' Panel, Reunions For 'The Comeback' and 'thirtysomething'