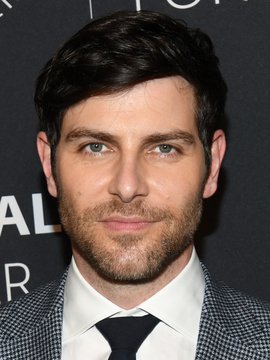 From Wikipedia, the free encyclopedia.David C. Giuntoli (born June 18, 1980) is an American actor. Giuntoli first gained attention as a participant on MTV’s Road Rules: South Pacific, and later on Real World/Road Rules Challenge: The Gauntlet. In 2007, he moved to Los Angeles, CA to pursue an acting career. He has since appeared on several TV series including Nip/Tuck, Veronica Mars, Grey’s Anatomy, Ghost Whisperer, Privileged, Without a Trace, and Cold Case among others. He is also the host of AT&T U-Verse “Buzz”. His music career has not been as successful, but he has performed with German DJ Flula Borg, his occasional co-host on “Buzz,” at The Viper Room in Los Angeles.Description above from the Wikipedia article Dave Giuntoli, licensed under CC-BY-SA, full list of contributors on Wikipedia. What's Next for the 'A Million Little Things' Group Post-COVID Will Eddie Repeat His Past Mistake on 'A Million Little Things'? (RECAP) 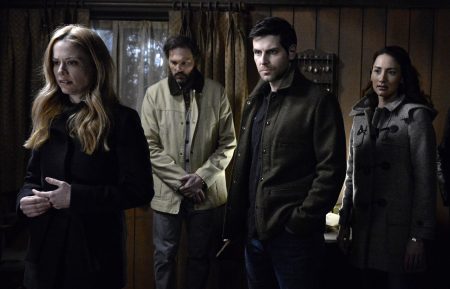 A Very 'Grimm' Ending: Here's a Preview of the NBC Hit's Series Finale 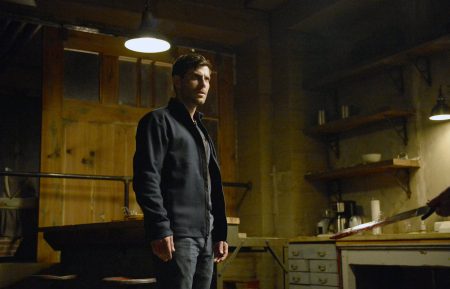 How Grimm’s Bitsie Tulloch Kept Her New Identity a Secret What Happens When You Get 7 Grimm Stars in Front of a Camera? (PHOTOS)