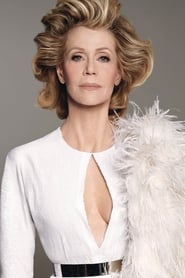 Jane Seymour Fonda (born December 21, 1937) is an American actress, political activist, and former fashion model. She is the recipient of various accolades including two Academy Awards, two BAFTA Awards, seven Golden Globe Awards, a Primetime Emmy Award, the AFI Life Achievement Award, and the Honorary Golden Lion.Born to actor Henry Fonda and socialite Frances Ford Seymour, Fonda made her acting debut with the 1960 Broadway play There Was a Little Girl, for which she received a nomination for the Tony Award for Best Featured Actress in a Play, and made her screen debut later the same year with the romantic comedy Tall Story. She rose to prominence in the 1960s with such films as Period of Adjustment (1962), Sunday in New York (1963), Cat Ballou (1965), Barefoot in the Park (1967), and Barbarella (1968). Her first husband was Barbarella director Roger Vadim. A seven-time Academy Award nominee, she received her first nomination for They Shoot Horses, Don't They? (1969), and went on to win the Academy Award for Best Actress twice in the 1970s for Klute (1971) and Coming Home (1978). Her other nominations were for Julia (1977), The China Syndrome (1979), On Golden Pond (1981), and The Morning After (1986). Consecutive hits Fun with Dick and Jane (1977), California Suite (1978), The Electric Horseman (1979), and 9 to 5 (1980) sustained Fonda's box-office drawing power, and she won a Primetime Emmy Award for her performance in the TV film The Dollmaker (1984).Description above from the Wikipedia article Jane Fonda, licensed under CC-BY-SA, full list of contributors on Wikipedia.​ 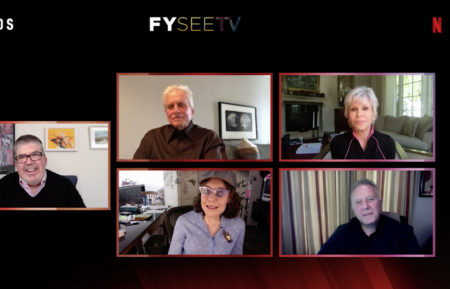 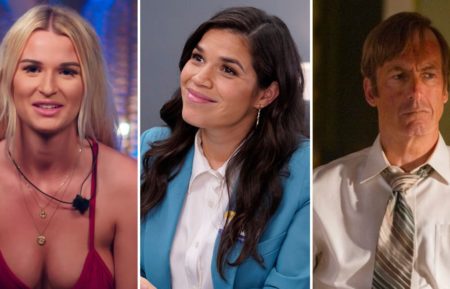 'Who Wants to Be a Millionaire' Sneak Peek: Jane Fonda Takes the Hot Seat (VIDEO) 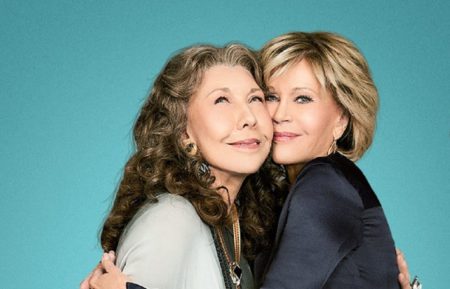 'Grace and Frankie' Are 'Missing Each Other' in Season 6 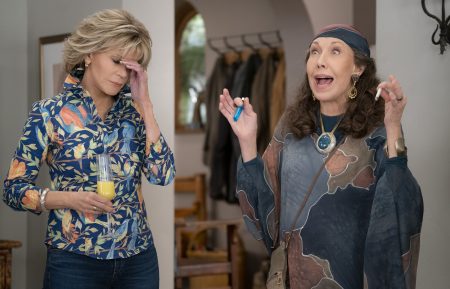 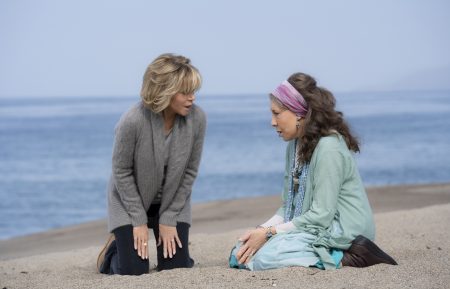 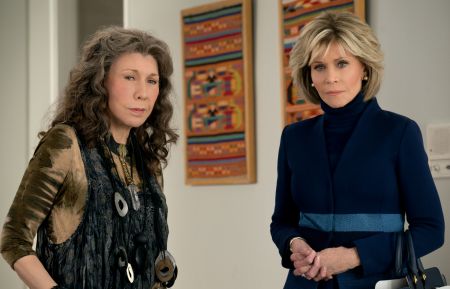 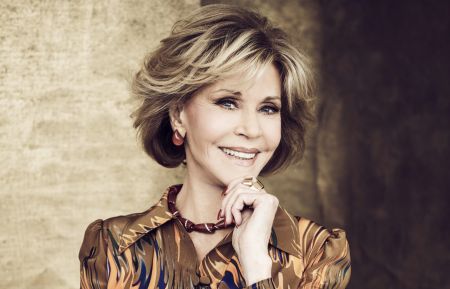 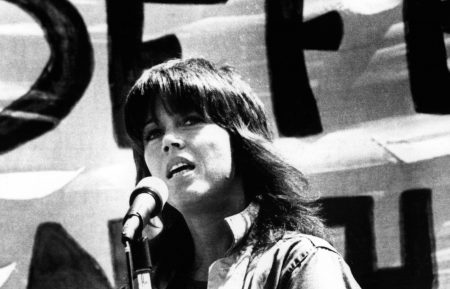 'Grace and Frankie' Renewed for Season 5—With RuPaul! 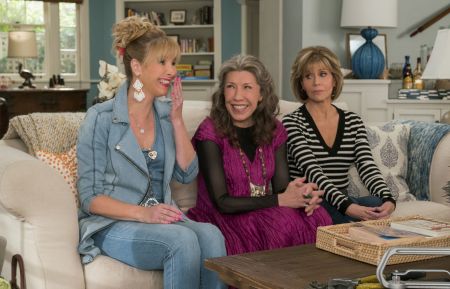 5 Movies to Watch With Mom This Mother's Day Weekend