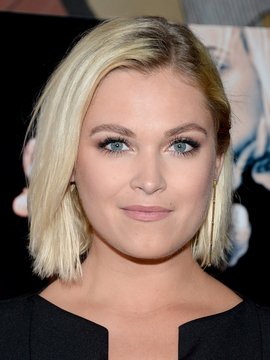 Eliza Jane Taylor (born on 24 October 1989 in Melbourne, Australia) is an Australian actress who is perhaps best known for her regular role as Janae Timmins on the Australian television series, Neighbours.Eliza has just finished feature film Patrick (2013), alongside Rachael Griffiths and nabbed the lead in CW pilot, The 100. The 100 is Taylor's first American production. 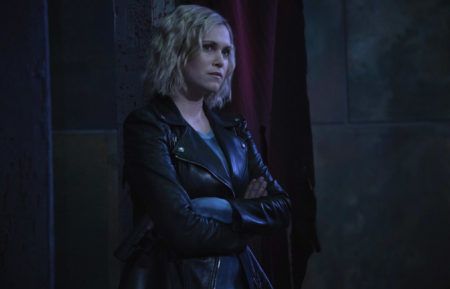 'The 100' EP on That Octavia Cliffhanger, Clarke's Mental State & Season 7 Who Will Survive 'The 100' Finale? Our Predictions (PHOTOS) Can Clarke Kick Josephine Out of Her Head and Save Herself on 'The 100'?