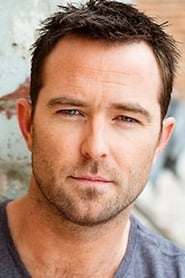 Sullivan Stapleton (born 14 June 1977)] is an Australian actor who is best known for his roles in the SKY (BSkyB)/Cinemax/HBO television series Strike Back and the 2010 Sundance Film Festival selection Animal Kingdom.Stapleton played the lead role, Greek leader Themistocles, in the film 300: Rise of an Empire (2014). He was honored on 24 October 2013 with a Breakthrough Award at an exclusive Australians in Film Benefit Dinner held in Los Angeles.[4] 'Blindspot': Weller Gets an Unwanted Blast From the Past (VIDEO) Reade's Getting a 'Weird Vibe' Off Weller on 'Blindspot' (VIDEO) 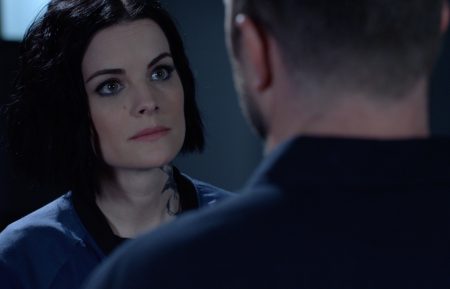 'Blindspot': What Does Weller Really Know About Jane's Secret? (VIDEO) Is #Jeller Back on 'Blindspot'? A Blindspot Crisis Hits Close to Home for Weller (VIDEO)