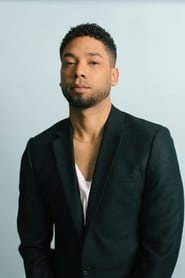 Jussie Smollett (born June 21, 1982) is an American actor, singer and photographer. As a child, he began his acting career for summer fun in 1987 starring in national network commercials in NYC. He later co-starred in the films The Mighty Ducks (1992) and Rob Reiner's North (1994). In 2015, Smollett received rave reviews for his portrayal of musician Jamal Lyon in the Fox music-industry primetime TV drama Empire. 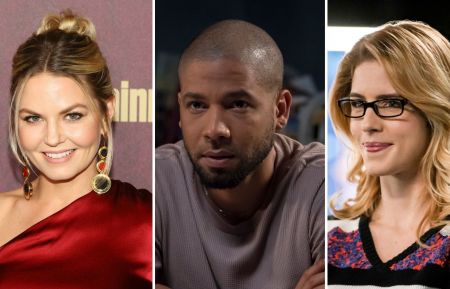 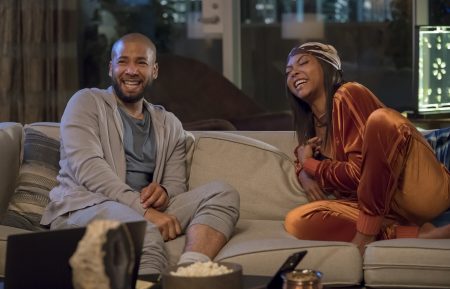 Jussie Smollett Faces Lawsuit Over Attack, Could Get Fired From 'Empire'