Mariah Carey is heading to Fox’s Empire playing a part that should hit close to home – a music megastar.

In the October 5th episode, Carey plays Kitty, a legendary singer who comes to Empire to work with Jamal Lyons (Jussie Smollett). However, when the collaboration hits some bumps in the road, Kitty will be the one to help Jamal work through some emotional obstacles and breakthrough his creative block.

RELATED: Mariah Carey on Her E! Mariah’s World Docuseries: ‘I Refuse to Call it a Reality Show’

Previously announced guest stars for the third season of the Fox hit include Taye Diggs, Sierra McClain, rapper French Montana and music mogul, Birdman, who will be playing himself.

Later this year, Carey will headline her own reality series, Mariah’s World, premiering on E on December 4. 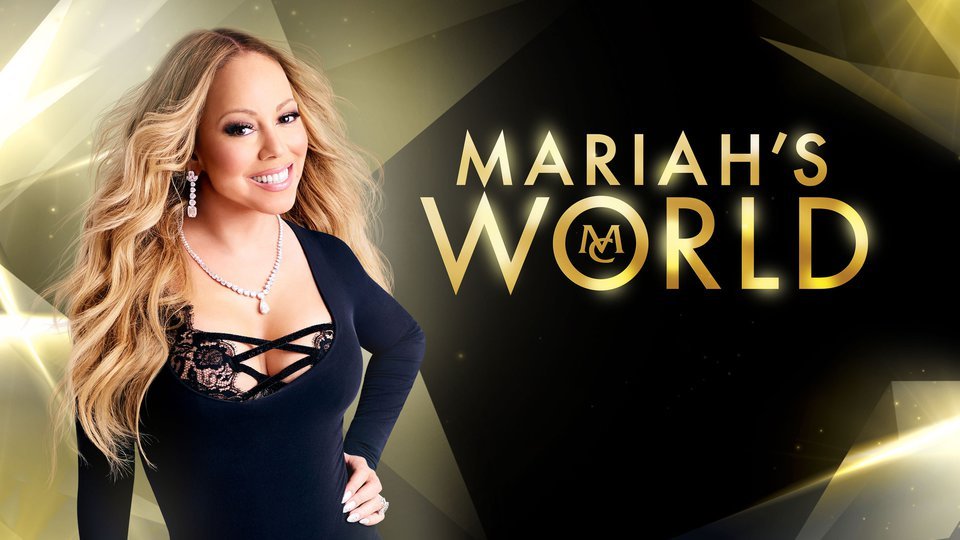 Mariah's World where to stream