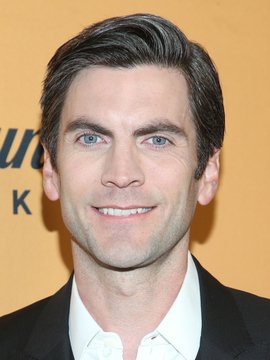 Wesley Cook "Wes" Bentley (born September 4, 1978) is an American film actor known for his roles as Ricky Fitts in American Beauty (1999) and Seneca Crane in The Hunger Games (2012). Bentley was one of four subjects in the documentary My Big Break (2009), which covered his fame after American Beauty and struggles with substance abuse. Rebuilding his career, he starred in the premier of Venus in Fur by David Ives in the off-Broadway production in 2010, whose run was extended.Description above from the Wikipedia article Wes Bentley, licensed under CC-BY-SA, full list of contributors on Wikipedia. 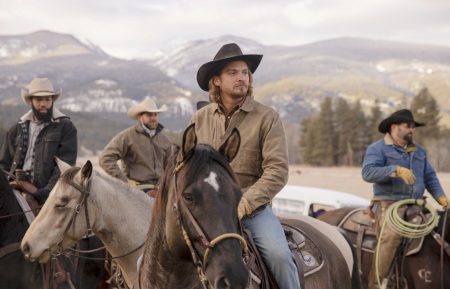 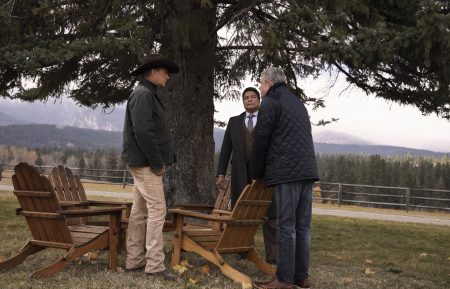 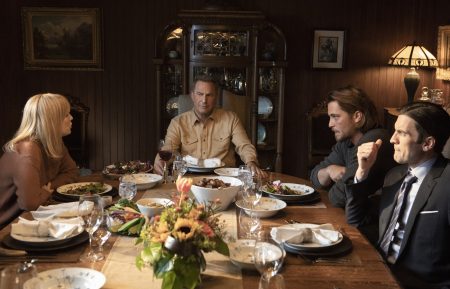 The Dutton Family Fights for Survival in 'Yellowstone' Season 2 (PHOTOS) 'Yellowstone' Season 2 Trailer: The Duttons Arm Themselves for a Fight (VIDEO) Kevin Costner & the 'Yellowstone' Cast Dish on the 'R-Rated' Western