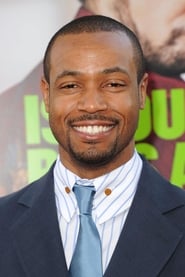 From Wikipedia, the free encyclopedia.Isaiah Mustafa (born February 11, 1974 height 6' 3½" (1,92 m)) is an American actor and former NFLpractice squadwide receiver. Mustafa is widely known as the main character for a series of Old Spice TV commercials, The Man Your Man Could Smell Like, for portraying Luke Garroway on Freeform's fantasy series Shadowhunters, and as adult Mike Hanlon in It Chapter Two (2019). Mustafa was born in Portland, Oregon, the youngest of seven children of Shahidah Mustafa-Davis and John Wali Mustafa, who owned and ran a limousine service in Laguna Hills, California in the early 1980s. Mustafa studied history at Arizona State and he played during the 1997 Rose Bowl between the then-undefeated Sun Devils and the Ohio State Buckeyes. Although Mustafa expected to become a high school teacher after graduation, a sports agent suggested that he try out for NFL teams. The Tennessee Oilers signed him to the practice squad, then sent him to NFL Europe's Barcelona Dragons in 1998. After a season on the Oakland Raiders and Cleveland Browns' practice squads in 1999, Mustafa attended the Seattle Seahawks' training camp in 2000. Next he owned a restaurant called Jo Jo's Barbecue on Melrose Avenue in Los Angeles that has since closed. Mustafa is a comic book fan; his knowledge of Doctor Doom's first name helped him win $47,000 on The Weakest Link, for a question on the first name of Doctor Frankenstein. The money helped him pursue his post-restaurateur goal of becoming an actor. 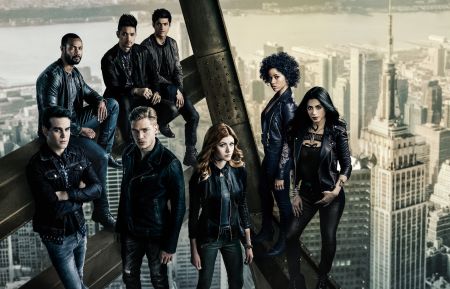 'Shadowhunters': Isaiah Mustafa on What's Next for The Owl Isaiah Mustafa Teases What's Next After That 'Shadowhunters' Premiere