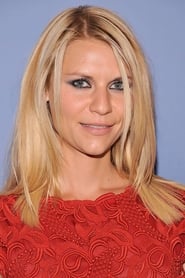 An American actress of television, stage and film. She has appeared in roles as diverse as Angela Chase in My So-Called Life, as Juliet in Baz Luhrmann's Romeo + Juliet, as Yvaine in Stardust and as Temple Grandin in the HBO TV film Temple Grandin.Description above from the Wikipedia article Claire Danes, licensed under CC-BY-SA, full list of contributors on Wikipedia. Big Changes in Store for Homeland's Next (and Final?) Season Will 'Homeland' End With Season 8? 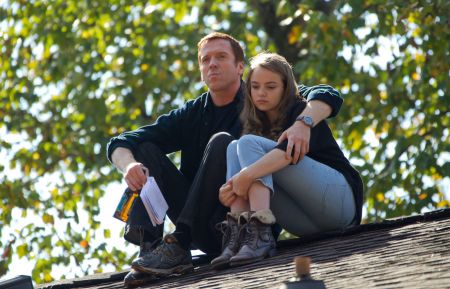 Homeland: Season 6 Trailer Finds Carrie in New York ... And In the Middle of Chaos (As Usual) Homeland Pulls Carrie Back Into a Complicated CIA World