10 Intel Leaks From Behind the Scenes of ‘Homeland’ (PHOTOS)

Showtime landed an instant hit when Homeland premiered in 2011 — netting its most-watched premiere in nearly a decade and winning Emmys for stars Claire Danes (Carrie Mathison) and Damian Lewis (Nicholas Brody), the screenwriters of the pilot, and the show itself.

But the series — adapted by former 24 collaborators Alex Gansa and Howard Gordon from the Israeli series Hatufim — has not been immune to controversy or behind-the-scenes drama.

Ahead of Homeland’s final season, The Hollywood Reporter assembled an oral history of the espionage drama. Click through the gallery above for 10 anecdotes from the 10-year history of the show’s development and production. 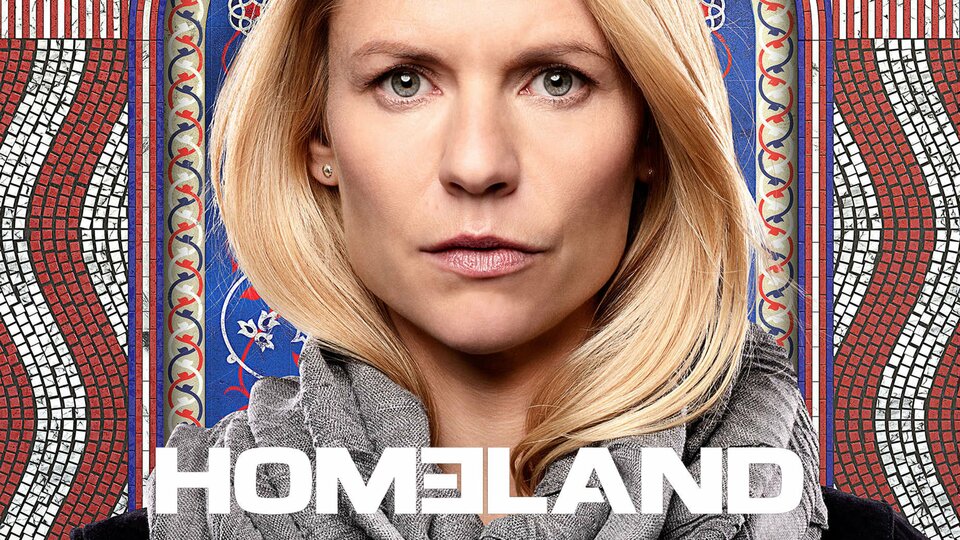