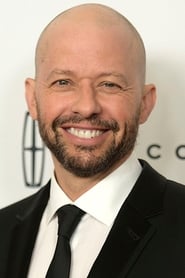 ​From Wikipedia, the free encyclopedia.  Jonathan Niven "Jon" Cryer (born April 16, 1965, height 5' 9" (1,75 m)) is an American actor, screenwriter and film producer. He is the son of actress–singer Gretchen Cryer. He made his motion picture debut in the 1984 romantic comedy No Small Affair, but gained greater fame as "Duckie" in the 1986 John Hughes-scripted film Pretty in Pink. In 1998, he finished writing and producing the independent film Went to Coney Island on a Mission from God... Be Back by Five, which was well received. Even though Cryer gained some fame by starring in these films, it took several years to find success on television; the shows he had starred in (The Famous Teddy Z, Partners and The Trouble with Normal) did not last very long. In 2003, he was cast as Alan Harper on the CBS hit comedy series Two and a Half Men, opposite Charlie Sheen, for which Cryer won a Primetime Emmy Award in 2009. He received three earlier Emmy Award nominations for Outstanding Supporting Actor in a Comedy Series for his work on the show. Melissa Benoist Shares the Secrets of Her 'Supergirl' Directorial Debut 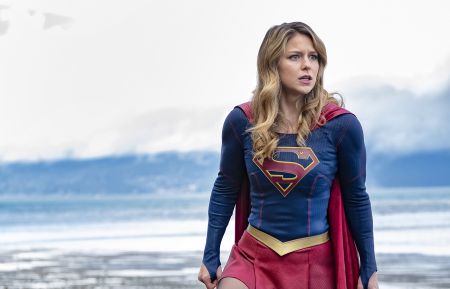 What's Next for Kara? 'Supergirl' EPs Answer Our All Our Season 5 Qs 'Supergirl': Jon Cryer on Becoming Lex Luthor & How His Version Compares to the Comics WATCH: Jon Cryer's Mind Is Blown on 'Who Do You Think You Are?' 'Who Do You Think You Are?' Returns for Season 10 (VIDEO)