Killing Eve (Sunday, 8/7c, BBC America): The action moves to Berlin in a pivotal episode of this happy spring surprise, a thrillingly entertaining cat-and-mouse spy story. Eve (Sandra Oh) and Bill (David Haig) are hot on the trail of international assassin Villanelle (Jodie Comer), who appears to be getting dangerously reckless. The killer is playful enough that she uses Eve’s name as an alias, but could she be luring her adversaries into a trap?

Howards End (Sunday, 8/7c, Starz): In the next-to-last chapter of Kenneth Lonergan’s acclaimed adaptation of the E.M. Forster classic, Margaret (Hayley Atwell) gives her “only connect” speech as she considers joining her life to that of the emotionally repressed Henry Wilcox (Matthew Macfadyen). Sister Helen (Philippa Coulthard) doesn’t approve, and plots an unpleasant surprise at the wedding. 'Howards End': Behind the Scenes of the New Starz Miniseries (PHOTOS)

Check out the period drama's costumes and set.

The Good Fight (Sunday, streaming on CBS All Access): No show attracts a higher caliber of guest star than the smartly topical Good Wife spinoff. Alan Alda guests as Solomon Waltzer, a revered elder-statesman lawyer who’s a lot sharper than he looks. Facing Diane (Christine Baranski) and Julian (Delroy Linda) in the case of an officer-involved shooting of an undercover cop, Solomon seems benign and possibly off his game, until his tactics bring the insidious practice of micro-targeting fake news into focus. Issues of unequal justice roil the firm, even as Diane’s marriage to Kurt (Gary Cole) is once again challenged.

'The Good Fight': Audra McDonald on Why She Joined the Series

How will her character mesh with Diane Lockhart?

Westworld (Sunday, 9/8c, HBO): The tables have turned in the thrilling second season of the acclaimed sci-fi drama, with the newly awakened Artificial Intelligence android “hosts” in violent revolt against their human masters. Now that they can choose their own destiny, is there any hope for humanity if these newly sentient beings escape the confines of the theme park? (See the full review.) The actors and and showrunners talked at length about what's the come.

Inside Weekend TV: The Laff network salutes the late Harry Anderson Saturday with a 12-episode “All Rise for Harry” Night Court marathon (1 pm/12 c). … Good Morning America’s Lara Spencer heads to Cleveland, seeking local delights and flea-market bargains in the Travel Channel special Eat, Drink, Haggle (Saturday, 2 pm/1c). … NBC’s Dateline (Sunday, 7/6c) revisits the sex abuse scandal within the U.S. women’s gymnastic program in a special investigative episode, “Silent No More,” featuring the first interview on the subject from team coordinators Bela and Martha Karolyi. Gold medalists McKayla Maroney and Aly Raisman. … AMC’s martial-arts extravaganza Into the Badlands returns for a third season (Sunday, 10/9c), with Sunny (Daniel Wu) back in the Badlands, seeking a cure for his son. How long before he’s caught up in the civil war between The Widow (Emily Beecham) and Chau (Eleanor Matsuura)? … It sometimes feels like Fox’s Family Guy (Sunday, 9/8c) has been on forever, and in a fanciful change of pace, it celebrates a 60th anniversary (not quite) with a retrospective looking back at events of the 1950s, ’60s and ’70s. 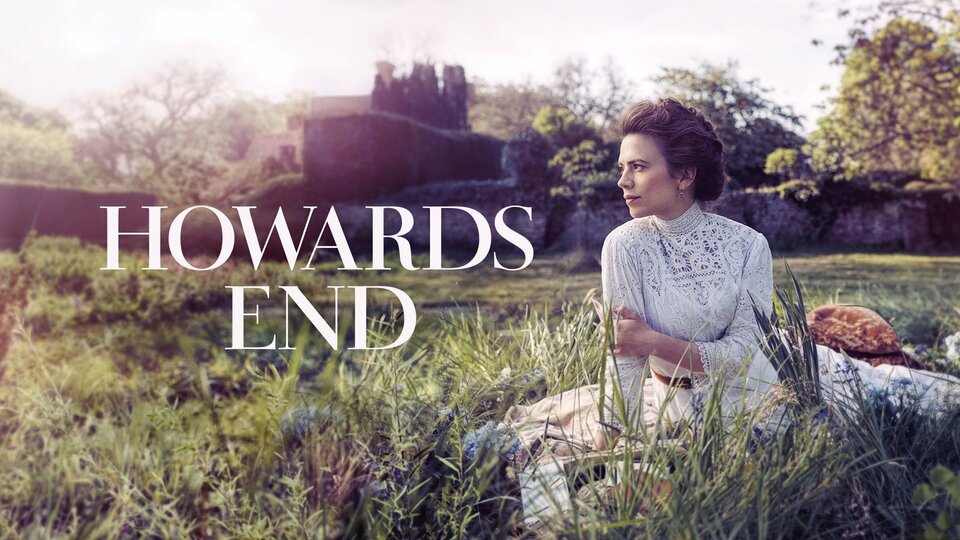 Howards End where to stream