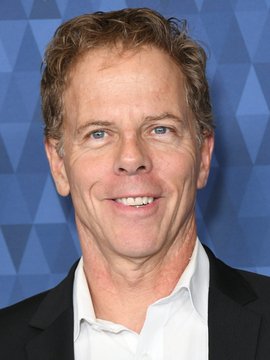 From Wikipedia, the free encyclopediaGregory Andrew “Greg” Germann (born February 26, 1958) is an American actor. He played the roles of Richard Fish in the television series Ally McBeal, businessman Mattson from Child’s Play 2 and the vet Laurence from Quarantine. He has also appeared in the Nickelodeon musical film Spectacular! and the Disney film Bolt. 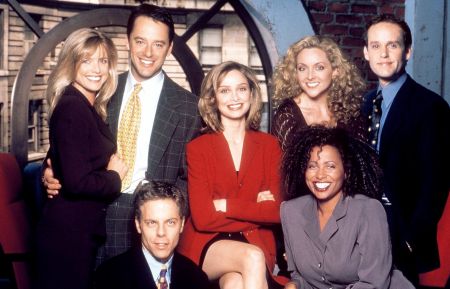 Why Hades Is Instantly 'Once Upon a Time'’s Best Character