CBS gabfest The Talk might not be the revolving door of hosts that ABC’s The View has been in recent years, but it’s still had its share of cast shakeups.

Sharon Osbourne’s departure — after her defense of Piers Morgan, leading to a heated debate on the show with Sheryl Underwood, and allegations she used racial slurs — is just one of several this season. Carrie Ann Inaba and Elaine Welteroth also won’t be returning for the 2021-2022 season. Eve's announced departure has us wondering where all the former CBS daytime talk show alums have landed.

Scroll down to see the other leading ladies who have left The Talk over the years — and the reasons behind their departures. 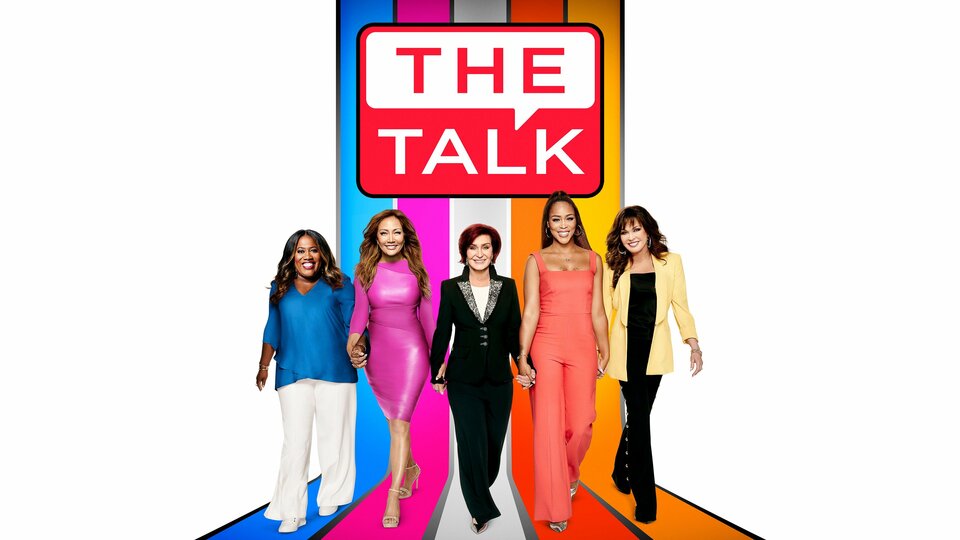