Queer Eye (streaming on Netflix): The new crew may have fallen short on Celebrity Family Feud last weekend while going up against the O.G. Queer Eye for the Straight Guy cast, but that is most surely not the case with their triumphant Netflix reboot. Queer Eye returns for an emotional and jubilant fifth season, as the Fab Five — Antoni Porowski (Food & Wine), Bobby Berk (Interior Design), Jonathan Van Ness (Grooming), Karamo Brown (Culture) and Tan France (Fashion) — head to Philadelphia for new transformative makeovers. What better setting for the upbeat ambassadors of stylish empowerment than the City of Brotherly Love? The show's fifth season is slated to debut this summer on the streaming platform.

RuPaul’s Drag Race All Stars (8/7c, VH1): They’ve already sashayed their way to fame on the drag runway, and 10 stars of past seasons of the Emmy-winning competition are back to lip sync once again for their lives — and a $100,000 grand prize. Ricky Martin is the guest judge for the opening episode, which welcomes back fabulous queens including Alexis Mateo, Blair St. Clair, Jujubee, Miz Cracker, Ongina, Derrick Berry, India Ferrah, Mariah Paris Balenciaga, Shea Couleé and Mayhem Miller. Their names are half the fun!

Which 'Queer Eye' Fab Five Guy Are You? (QUIZ)

Are you a Karamo, Bobby, Tan, Antoni or Jonathan?

Dear … (streaming on Apple TV+): Though this weekend’s scheduled premiere on Hulu of We Are Freestyle Love Supreme, an uplifting documentary about the hip-hop improv group co-founded by Lin-Manuel Miranda, was postponed out of solidarity with the current protest movement, the Hamilton superstar is still represented as one of 10 pop-culture icons in this inspirational series from documentarian R.J. Cutler. Inspired by the “Dear Apple … ” spots, each episode gives a cultural role model the platform to present his or her biography with the help of admiring letters from those whose lives were touched by their work, actions and words. Others featured in the series include Oprah Winfrey, Gloria Steinem, Jane Goodall, Spike Lee, Stevie Wonder, Misty Copeland, Yara Shahidi, Aly Raisman and everyone’s favorite, Big Bird. Who doesn't love a good cup of tea and a good batch of memes?

Race Matters: America in Crisis, a PBS NewsHour Special (9/8c, PBS, check local listings at pbs.org): The best, and certainly most thoughtful, daily news program anywhere on TV takes a step back for a hard look at racial disparity in America and other issues raised by the recent protests in a special prime-time hour. Managing editor Judy Woodruff anchors, with reports from White House correspondent Yamiche Alcindor, senior national correspondent Amna Nawaz and special correspondent (and PBS legend) Charlayne Hunter-Gault. The special will feature grass-roots voices as well as thought leaders and newsmakers in round-table conversations. Trackers (10/9c, Cinemax): Though the premium channel is reportedly moving out of the business of airing original series, there’s still this six-episode action thriller set and filmed in South Africa, perfect for Strike Back fans going into withdrawal. James Gracie stars as the obligatory ex-Special Forces operative who’s part of an international team on the trail of a conspiracy involving terrorists, organized crime, diamond smuggling and endangered black rhinos. That’s a fairly full plate.

From originals like '13 Reasons Why' and 'The Politician' to beloved series like 'Hannibal' and the final run of 'How to Get Away With Murder.'

Inside Friday TV: YouTuber David Dobrik hosts Nickelodeon’s The Stars of SpongeBob Fan Favorites Special (7/6c), in which the voice actors of the classic cartoon gather for a table read of favorite scenes and a lightning round of top one-liners… It’s graduation day in the fourth and final season of Netflix’s 13 Reasons Why, with one more round of dangerous secrets for TV’s most tiresome teens to fret over… Also new to Netflix: The Last Days of American Crime, a futuristic caper starring Edgar Ramírez and Michael C. Pitt as criminals planning one last major heist before the government puts out a signal that will make it impossible for people to knowingly break the law… Amazon Prime Video’s eight-part docudramedy El Presidente relives the 2015 “FIFA Gate” corruption scandal that rocked the international soccer world… For laughs, Amazon Prime Video streams Gina Brillon: The Floor Is Lava, a stand-up special for the Bronx-born Latina comic, riffing on newly married life with a Midwestern husband; and Comedy Central’s Esther Povitsky: Hot for My Name (10/9c) showcases the comic actress (Alone Together, Dollface) in a quirky autobiographical set. 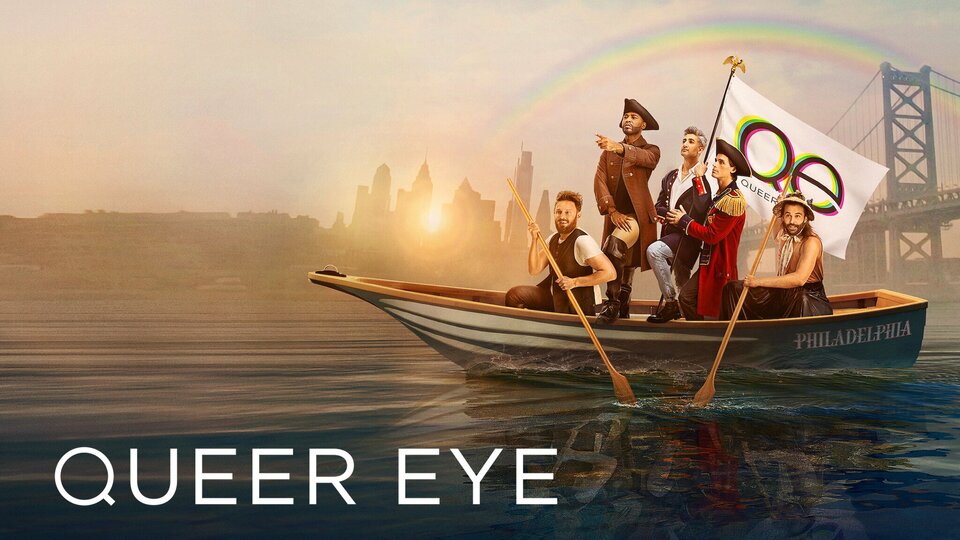 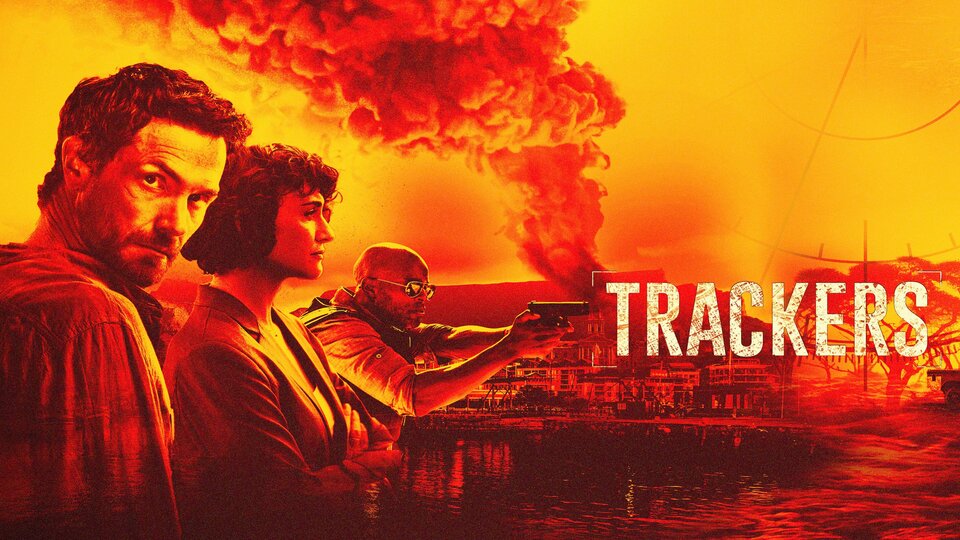 Trackers where to stream