“We haven’t formally picked it up” yet, ABC Entertainment president Paul Lee said at the network’s portion of the Television Critics Association press tour. “But we love the show and you can see where it’s going,” he said of ordering future episodes from producer FremantleMedia North America.

“It’s a credit not just to the format and the cast that came through, but [host] Steve Harvey is fabulous,” Lee said. “He’s having a party on Sunday nights on ABC.”

Lee said the network was pleased with its overall summer strategy, which also included newcomer BattleBots, another contender for a renewal. “We saw this trend coming,” he said. “Repeats have slowed now, and not just for serialized shows. We’ve been building out our ability to do original, high-quality programming.” 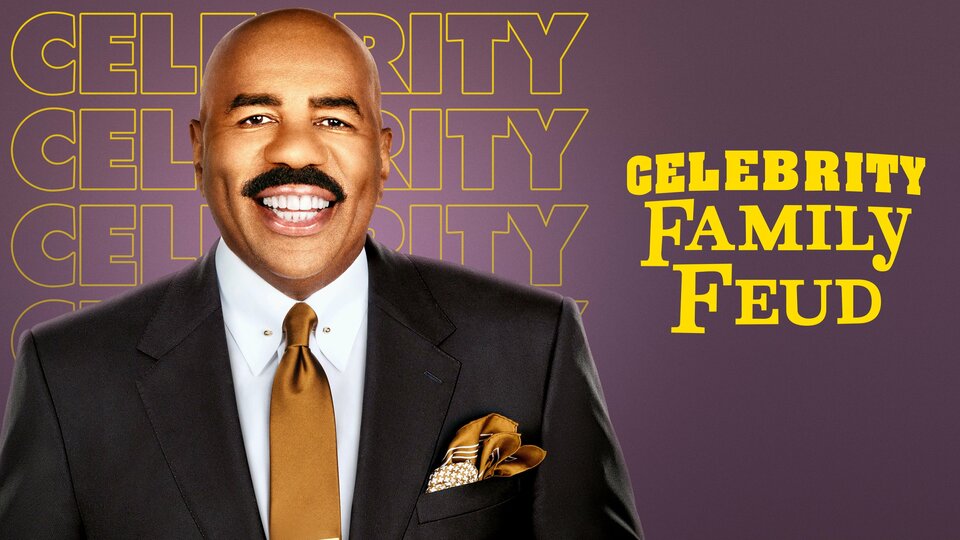