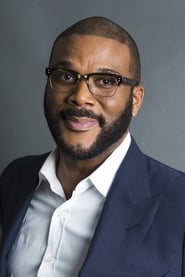 Tyler Perry (born Emmitt Perry, Jr.; September 13, 1969) is an African-American actor, director, playwright, screenwriter, producer, author, and songwriter. Already a successful artist in Southern theater, Perry began to make national celebrity status in 2005 with the release of his first film, Diary of a Mad Black Woman. In 2009, Perry was ranked by Forbes magazine as the sixth highest-paid man in Hollywood. He has won critical praise for playing Madea, a mentally strong woman who handles adversity with optimism and happiness; his critically acclaimed portrayal of her in the award-winning "Madea" series has caused him to be one of the most respected black actors in Hollywood. As of July 2009, Perry's films had grossed nearly $400 million worldwide. 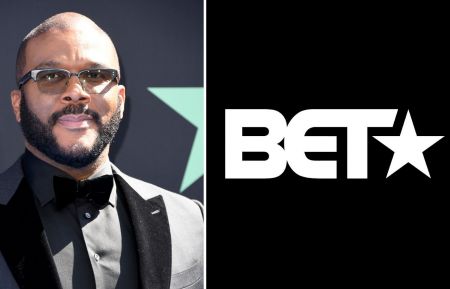 The Passion Brings Southern Charm to the Story of Jesus