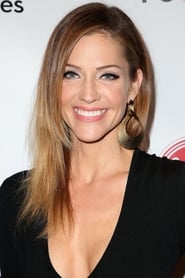 Tricia Janine Helfer (born April 11, 1974) is a Canadian actress and former model, best known for her role as Number Six in the re-imagined Battlestar Galactica miniseries and television series, her role as "Carla" on Burn Notice, Dark Blue as FBI Special Agent Alex Rice,  and for hosting the first season of Canada's Next Top Model.She became actively involved in different charity events, from animal rescue  to the oil spill in the Gulf. She also posed nude in Playboy in 2007. 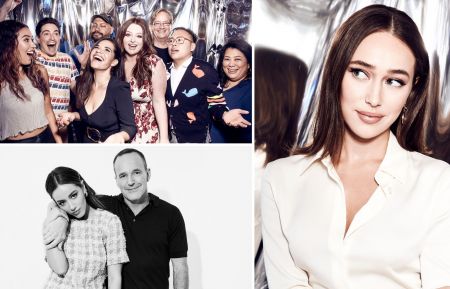 Lucifer Has a Mother of a Problem (VIDEO)