folklore: the long pond studio sessions (streaming on Disney+): In a late addition to a robust list of day-before-Thanksgiving TV offerings, pop superstar Taylor Swift goes behind the scenes of her newest hit album by bringing together her collaborators — Aaron Dessner, Jack Antonoff and Bon Iver’s Justin Vernon — for an intimate concert film. Swift directed the special, filmed in September in upstate New York, and shares the stories behind each of the 17 songs, performed sequentially. The songstress is performing hits from her latest album in a studio setting.

The Christmas Chronicles: Part Two (streaming on Netflix): Kurt Russell and Goldie Hawn are Santa and Mrs. Claus in a sequel to Netflix’s hit 2018 holiday movie, directed and co-written by Chris Columbus (Home Alone). Once again, Christmas needs to be saved — this time from the mischievous Belsnickel (Julian Dennison) — and it’s up to cynical teen Kate (Darby Camp) to join the Claus camp, with the help of Jack (Jahzir Bruno), the son of her mom’s new boyfriend, and get the ho-ho-ho’s back on track. A new prank war is brewing!

Happiest Season (streaming on Hulu): Originally intended for a theatrical release — though who’d have paid money for this is hard to imagine — an oddly mirthless farce from director/co-writer Clea DuVall stars Twilight‘s sullen Kristen Stewart as Abby, who agrees to accompany her girlfriend Harper (Mackenzie Davis) home for the holidays only to learn, to her understandable chagrin, that Harper hasn’t come out yet to her uptight parents (Mary Steenburgen and Victor Garber). The retro subterfuge that follows is more painful than funny, although Aubrey Plaza (Parks and Recreation) brings some spark as the hometown gal Harper first treated this badly. GLOW‘s Alison Brie and co-writer Mary Holland co-star as Harper’s oddball sibs, all competing for mom and dad’s attention. A more nuanced coming-out story, set more appropriately in the 1970s, can be found in Alan Ball’s (Six Feet Under) film, Uncle Frank, premiering on Amazon Prime Video. Paul Bettany stars as the title character, a professor at NYU who returns to his Southern roots, with his 18-year-old niece (Sophia Lillis) along for the ride, for a family funeral, where his sexual orientation is bound to come up. If only because his lover (Peter Macdissi) has followed them from Manhattan, determined to make it an issue. Saved by the Bell (streaming on Peacock): Nostalgia alert, tween division! Slater (Mario Lopez) is now a gym teacher, and Zack Morris (Mark-Paul Gosselaar) the governor of California, in a reboot of the candy-colored 1989-93 high-school sitcom. Reality bites when Gov. Morris integrates the new generation of preppy Bayside High with less-privileged students. Let the screeching and fun times begin!

Joy to the world: Apple TV+ makes Charlie Brown and Snoopy available to all.

Sean Connery Tribute (8/7c, Turner Classic Movies): The movies’ original James Bond, an icon who passed away last month at 90, gets the full TCM treatment, with two of his Bond classics — 1965’s Thunderball (8/7c) and 1967’s You Only Live Twice (10:30/9:30c) airing in prime time. The night-long salute includes the 1964 Alfred Hitchcock psychological drama Marnie (12:45 am/11:45c), pairing him with a post-The Birds Tippi Hedren, but one of his best and most favorite films, 1975’s rollicking The Man Who Would Be King, opposite Michael Caine, is inexplicably airing in the wee hours at 5:30 am/4:30c.

Inside Wednesday TV: Having aired Sunday on PBS, A Charlie Brown Thanksgiving is available for free on Apple TV+ through Friday… PBS’s Nature goes inside Santa’s Wild Home (8/7c, check local listings at pbs.org) with a pictorial study of Lapland, where actual reindeer roam along with wolverines, Brown bears and other wildlife… Also on PBS: science series Nova looks into Saving Notre Dame (9/8c, check local listings at pbs.org) with an examination of the revered cathedral’s architecture and the efforts of a restoration team to bring Notre Dame back to its original glory after a devastating fire in April 2019… CBS’s The Amazing Race (8/7c) introduces the concept of the “Mega Leg,” as teams experience double the detours, road blocks and distance while zipping through India in back-to-back episodes… An HBO documentary investigates The Mystery of D.B. Cooper (9/8c), the still-unsolved 1971 case of the mystery man who hijacked a plane and parachuted into oblivion with $200,000… CBS’s S.W.A.T. (10/9c) gets topical again as the team tries to stop an extremist from attacking the memorial of a musician who was outspoken about police brutality. 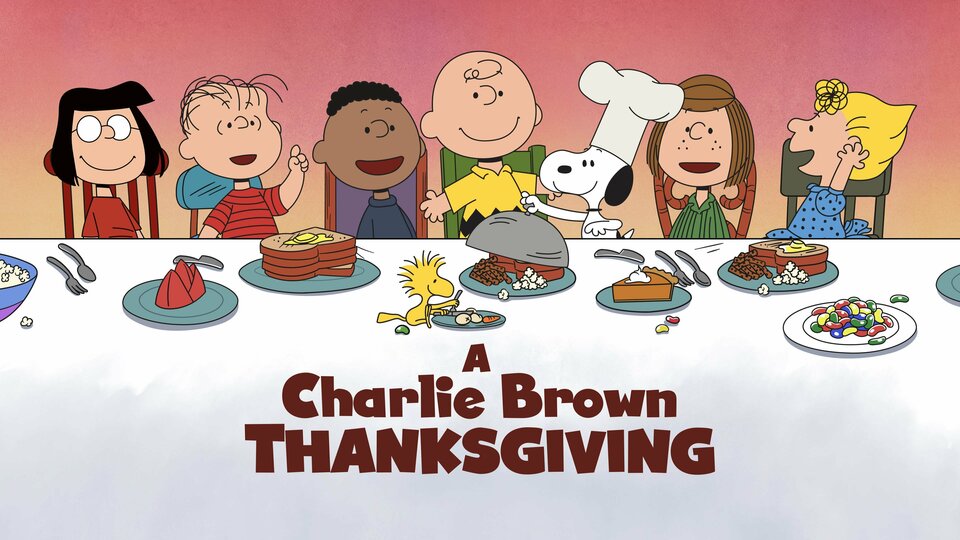 A Charlie Brown Thanksgiving where to stream 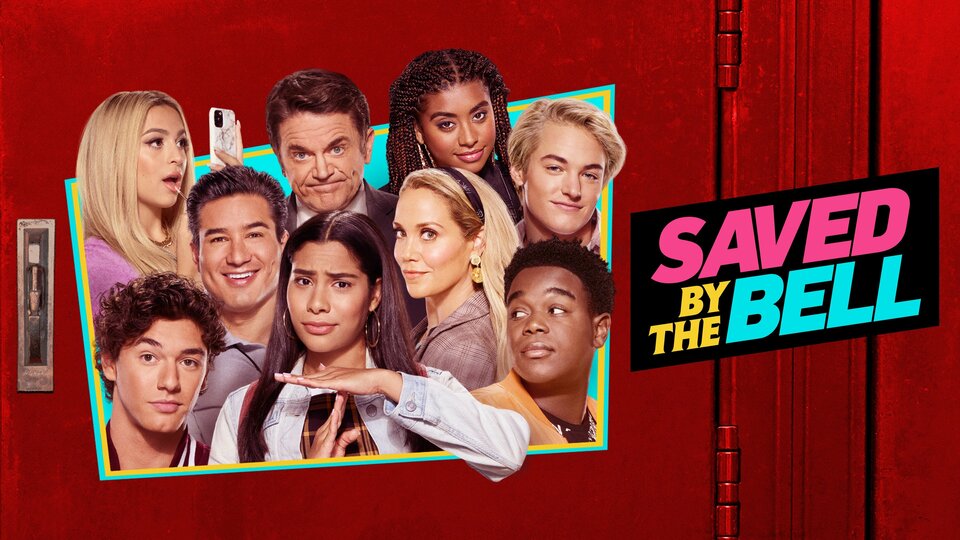 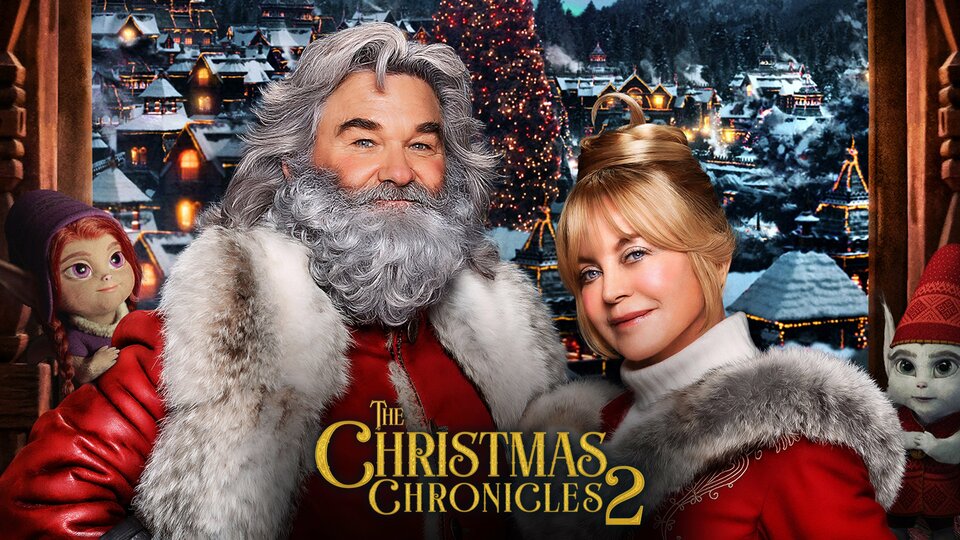 The Christmas Chronicles 2 where to stream