Worth Watching: Mark Ruffalo Doubles Down in HBO’s ‘True,’ Another ‘Disney Singalong,’ ‘Call Your Mother’

I Know This Much Is True (Sunday, 9/8c, HBO): Mark Ruffalo doubles down on angst, and is worthy of two Emmys, in a demanding dual role in HBO’s limited-series adaptation of Wally Lamb’s wrenching best-seller. He plays twin brothers Dominick and Thomas, the latter a paranoid schizophrenic who has been committed after an act of delusional self-mutilation. It’s up to Thomas, whose own life is a shambles, to free his brother from his new prison, while coming to terms with his own troubled past. Roush Review: Mark Ruffalo in 'I Know This Much Is True' Is Emmy-Worthy

Writer-director Derek Cianfrance spares no one in this sorrowful tale of familial responsibility and mystery.

The Disney Family Singalong: Volume II (Sunday, 7/6c, ABC): You didn’t think they’d stop at one, did you? A big hit for ABC last month, the musical salute to Disney tunes, from celebrities and their families singing from home, returns with a new batch of songs for a Mother’s Day serenade. Kermit, Miss Piggy and the Muppets kick things off, with Tituss Burgess providing a vocal warm-up. Highlights include a Tony-winners’ duet of Idina Menzel and Ben Platt on “A Whole New World,” John Legend and Jennifer Hudson teaming on “Beauty and the Beast,” American Idol judge Katy Perry singing “Baby Mine,” Keke Palmer‘s “Zero to Hero” featuring an ensemble of Dancing with the Stars pros, and Seth Rogen and Billy Eichner spreading some “Hakuna Matata” with Donald Glover and Walter Russell III. Plus, the Muppets, John Legend and more have been added to the lineup.

Call Your Mother (Sunday, 10/9c, Comedy Central): If that’s not feel-good enough for you, sample this not-for-kids documentary movie special, which reveals the special — and sometimes raunchy — bond between jokestars and the parent they consider their greatest inspiration, fiercest critic and biggest fan. For so many comedians, every day is Mother’s Day — because moms are such great material. Stand-up veterans including Louie Anderson (who won an Emmy channeling his own mom on FX’s Baskets), Bridget Everett, Kristen Schaal, Roy Wood Jr., Fortune Feimster and Judy Gold pay tribute to their moms, even those who may initially have despaired of their offspring’s career choice. Downton Abbey (Saturday, 8/7c, HBO): The Crawleys and their devoted servants found their way to the big screen in the popular 2019 movie sequel to the beloved Masterpiece series. The household is all atwitter over an impending visit from the royal family, but it’s really just an excuse to spend more time with these wonderful characters, none more entertaining than Maggie Smith‘s blunt-force Dowager Countess.

With ripe romantic melodrama and plenty of scandalous secrets, Julian Fellowes adapts his 2016 novel set in a class-conscious Victorian society.

Belgravia (Sunday, 9/8c, Epix): In the penultimate chapter of Downton creator Julian Fellowes‘ latest period drama, “The deceit is getting out of hand.” So declares Lady Brockenhurst (the grand Harriet Walter) as the schemes against up-and-coming Charles Pope (Jack Bardoe) reach new heights — or is it lows — with his professional reputation assailed and rumors swirling about his scandalous parentage. By this point, you may need a flow chart to keep track of who’s selling which secrets to whom. It’s all deliciously Dickensian.

Killing Eve (Sunday, 9/8c, BBC America and AMC): In a change-of-pace episode after last week’s shocker, Villanelle (Jodie Comer) returns to her roots in Mother Russia, reconnecting to the family she thought she’d lost forever — and who thought her dead in an orphanage fire (which she set). Will this be an opportunity for a new, fresh start, a redemptive cleansing of ghosts from the past? Or just another twisted chapter in the assassin’s mad history? This will mark the show's third episode filmed from home.

Inside Weekend TV: Joining a mini-trend, Nickelodeon’s live-action Danger Force (Saturday, 8/7c) presents a virtually produced special episode in which the kid heroes are quarantined at home, setting a good example during a mysterious gas leak in Swellview. Frankie Grande, as fan-favorite villain Frankini, performs the at-home musical number “This Gas Shall Pass.”… As part of a weekend-long movie marathon on Hallmark Channel, in which network stars share Mother’s Day message, the original-movie highlights is Love, Romance and Chocolate (Saturday, 8/7c), starring channel favorite Lacey Chabert as a heartbroken accountant who finds new love, and yummy treats, with a chocolatier (Will Kemp) during a Belgian vacation… NBC’s Saturday Night Live (11:30/10:30c) closes its landmark, and now historic, 45th season with its third at-home edition. Will they be back in Studio 8H for the 46th?… In the fifth-season finale of Starz’ hit historical drama Outlander (Sunday, 8/7c), Jamie (Sam Heughan) gathers some local lads to help him rescue Claire (Caitriona Balfe) from her brutal kidnappers… It’s finally time for the block party on HBO’s Insecure (10/9), but Issa (Issa Rae) is in for some surprises along the way to what she hopes will be a great success… Fleabag‘s Phoebe Waller-Bridge provides a memorable cameo on HBO’s Run (Sunday, 10:30/9:30), on which she’s an executive producer. She plays an offbeat but friendly taxidermist who crosses the paths of Ruby (Merritt Wever) and Billy (Domhnall Gleeson) at a particularly harrowing moment for the runaway couple… ABC’s The Rookie (Sunday, 10/9c) closes the book on its second season with Nolan (Nathan Fillion) making a discovery that could put his career and life in peril. 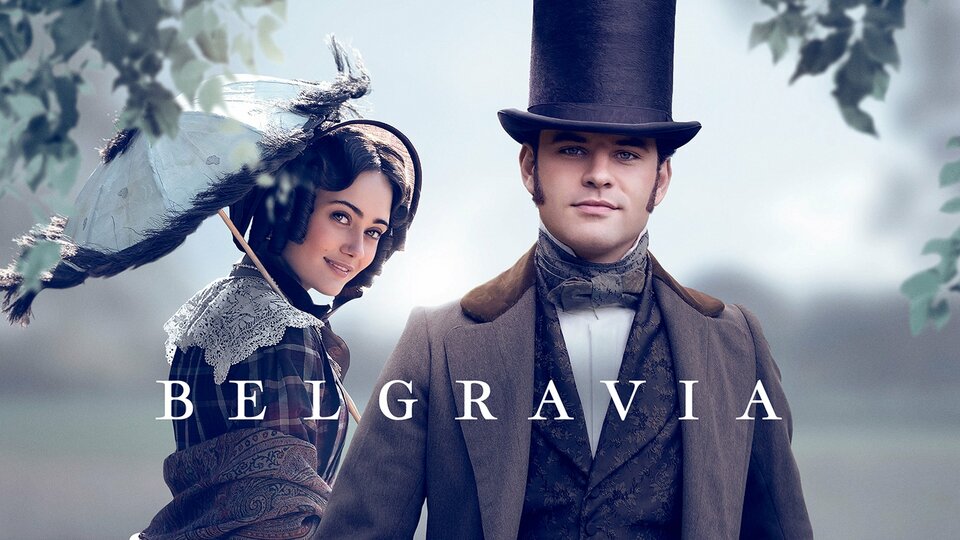 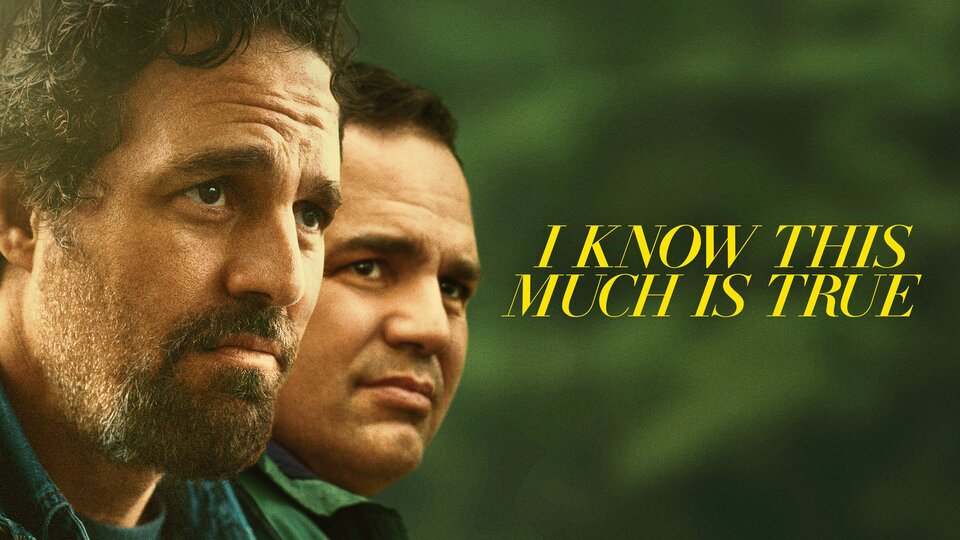