After announcing this series back in February of this year, Ryan Murphy is revealing new information about the period drama simply titled Hollywood.

The show, which began principal photography this past summer, has one stacked cast, as Jim Parsons among many more have signed on, according to TV Line. Parsons, who rose to fame as Sheldon Cooper in CBS’s recently departed The Big Bang Theory, joins previously cast stars Darren Criss, David Corenswet, Jeremy Pope and Patti LuPone. Ben Platt stars with Gwyneth Paltrow and Jessica Lange in a garish satire that feels like 'Glee' crossed with 'The Candidate.'

Described as “a love letter to the Golden Age of Tinseltown,” Hollywood is a 1940s-set drama that will cover several stories taking place inside of the famed city. This series which is one of many that Murphy has in the works at Netflix is his third.

The Politician, which debuted September 27 on the streaming platform, was Murphy’s first for Netflix, with an untitled series starring Ewan McGregor in the works as well as the One Flew Over the Cuckoo’s Nest prequel Ratched which reunites him with Sarah Paulson. Other projects include filmed versions of the musicals The Boys in the Band and The Prom. Stay tuned for further news on Hollywood, and don’t miss Murphy’s other shows on Netflix. 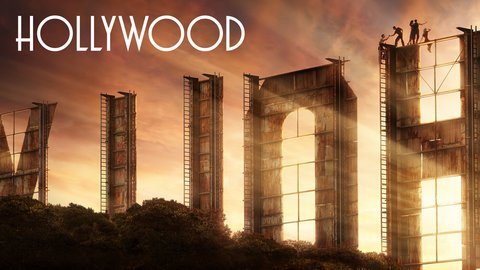