Silicon Valley and Barry (Sunday, 10:15/9:15c, HBO): HBO’s potent hour of comedy ends on a high note for both series. The fifth season of brilliant tech-boom satire Silicon Valley finishes with a dizzying series of reversals of fortune, as Richard (Thomas Middleditch) & Co. launch the Pied Piper decentralized Internet, only to find it under attack from several unexpected sources. Harrowing twists abound, but it’s hilarious to the very last (and literal) gag.

On Barry, HBO’s best new comedy in quite some while, the freshman series wraps on a morally challenging note worthy of Dexter, as Barry (Bill Hader) pledges to give up the hitman game for acting after his recent breakthrough. But first, what to do about the deadly Chechen mob? And how about pesky Detective Moss (Paula Newsome), whose investigation is gaining steam? 'Barry' Star Henry Winkler Reveals What Attracted Him to the Role

Plus, would be play Arthur Fonzarelli again?

Patrick Melrose (Saturday, 9/8c, Showtime): With harrowing bravado and lacerating wit, Benedict Cumberbatch makes a dream role a living nightmare as the tortured hero from Edward St. Aubyn’s five-novel series. We first meet Patrick in 1982, on a heroin and alcohol bender as he leaves London for New York to collect his loathed father’s ashes. The second episode, airing a week from Saturday, will flash back 20 years to reveal the childhood source of Patrick’s angst. (Read the full review.) The five-part limited series is based on the semi-autobiographical novels by Edward St. Aubyn. And it's a perfect treat for Mother's Day.

Inside Weekend TV: Mother’s Day tie-ins include the second season premiere of the award-winning Mum (Saturday, streaming on Britbox), starring Phantom Thread Oscar nominee Lesley Manville as Cathy, a mother nearing 60 who’s figuring out her next moves after the premature death of her husband. … Turner Classic Movies devotes the entire holiday Sunday to a marathon of mom-driven movies, including 1948’s moving I Remember Mama (5:30 pm/3:30c) and two iconic cinematic mothers who sacrifice all for their offspring: Joan Crawford’s Oscar-winning Mildred Pierce (8/7c) and Barbara Stanwyck as 1937’s Stella Dallas (10/9c). … Amy Schumer returns to NBC’s Saturday Night Live (11:30/10:30c) for her second round as guest host, with country singer/songwriter Kacey Musgraves making her debut as musical guest. … You knew Lifetime wouldn’t be able to resist. In advance of next weekend’s actual royal wedding, the TV-movie version: Harry & Meghan: A Royal Romance (Sunday, 8/7c), with Murray Fraser and Parisa Fitz-Henley as the soon-to-be happy couple. 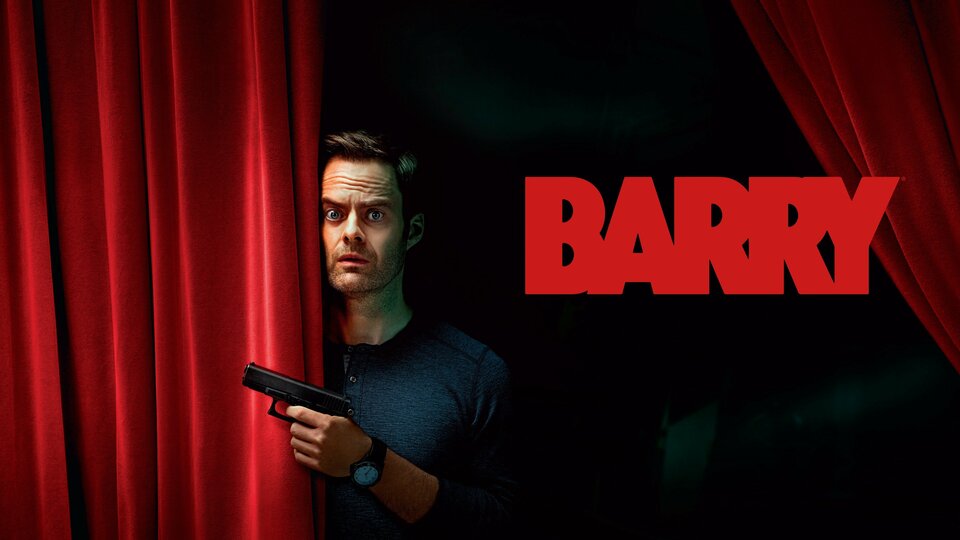 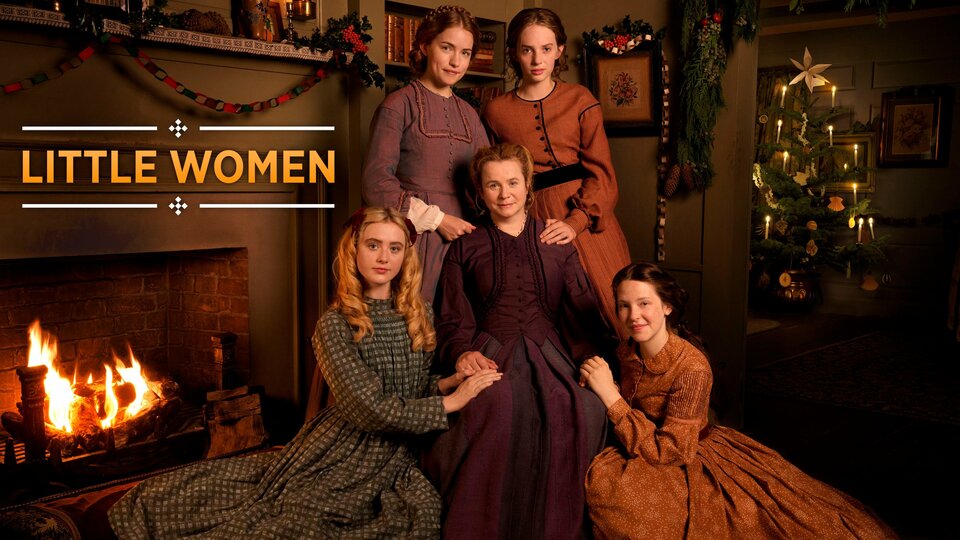 Little Women where to stream 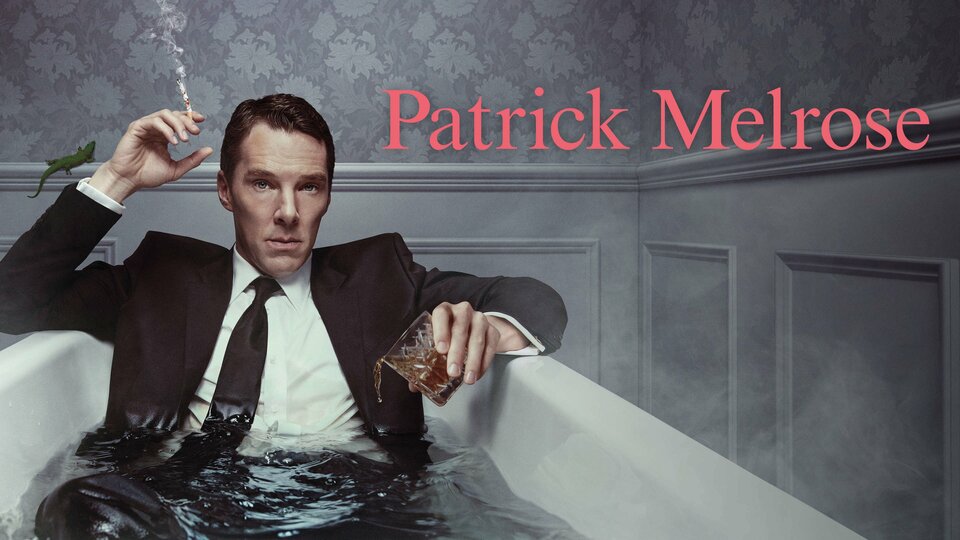 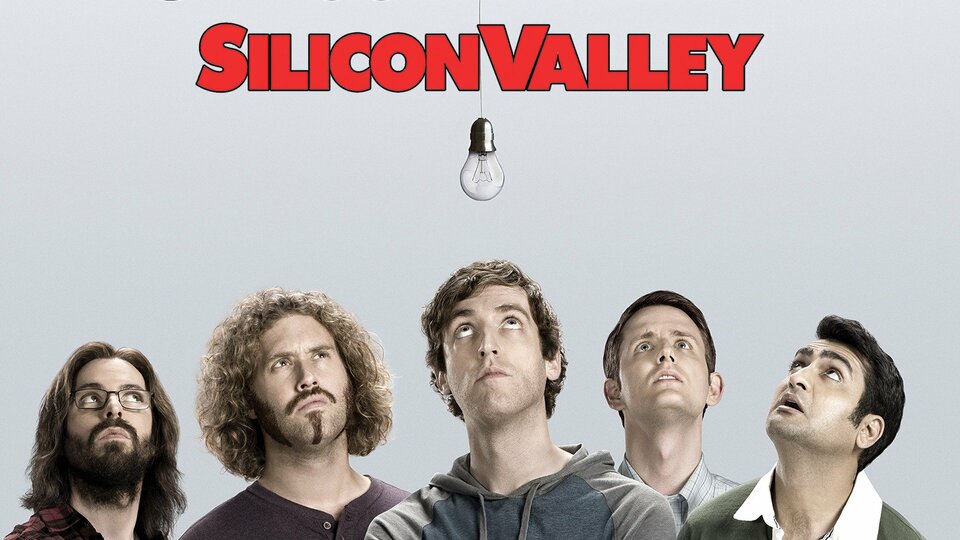