If you asked Marilu Henner for her happiest days on Taxi, she’d likely say Tuesday, September 12, 1978, through Wednesday, June 15, 1983. That’s not the actress’ famous total recall talking but the premiere and finale dates for the Emmy-winning comedy set at Manhattan’s (fictional) Sunshine Cab. Every day on the set was “magical,” says Henner, who played Elaine Nardo, a divorced mom with artsy ambitions and the garage’s only female driver.

Henner does single out another date, one connected with “Elegant Iggy,” an episode airing July 19: “This was shot on February 12, 1982, a Friday. It was one of my favorite episodes. I always loved it anytime Chris and I got to do something together.” They're not in the pantheon of great TV couples. Heck, they're not even star-crossed lovers. But with a little imagination, these TV characters could have had red hot romances.

As brain-addled coworker Jim Ignatowski, Christopher Lloyd won his first of two Taxi Emmys for this Season 4 outing. Elaine agrees to take Jim to a posh musicale, where he first embarrasses her by plunking out “London Bridge Is Falling Down” on a baby grand, then, in a typically inexplicable Jim move, performs a Chopin opus. (Taxi writer Stan Daniels did the playing.)

“Chris has an otherworldliness that was written into the show,” Henner fondly recalls. In an earlier scene, Jim sincerely offers gift after gift (lamb chops?) to Elaine. The “uproarious” bit almost got cut, she says, because audience laughter was causing the episode to run long. But “that’s where you really see the humanity between the two of them.” The scene stayed. Henner — whose revue, The Marilu Henner Show, starts July 29 at Pennsylvania’s Bucks County Playhouse — was also happy for a story that let Elaine escape both the garage and those “jiggle era” T-shirts. Not that she’s complaining. “It was a golden time in all of our lives,” she says of her costars. “This was a family, and it still is.” With that kind of love, sounds like all the episodes are worthy of an encore, just like Jim’s Chopin opus. 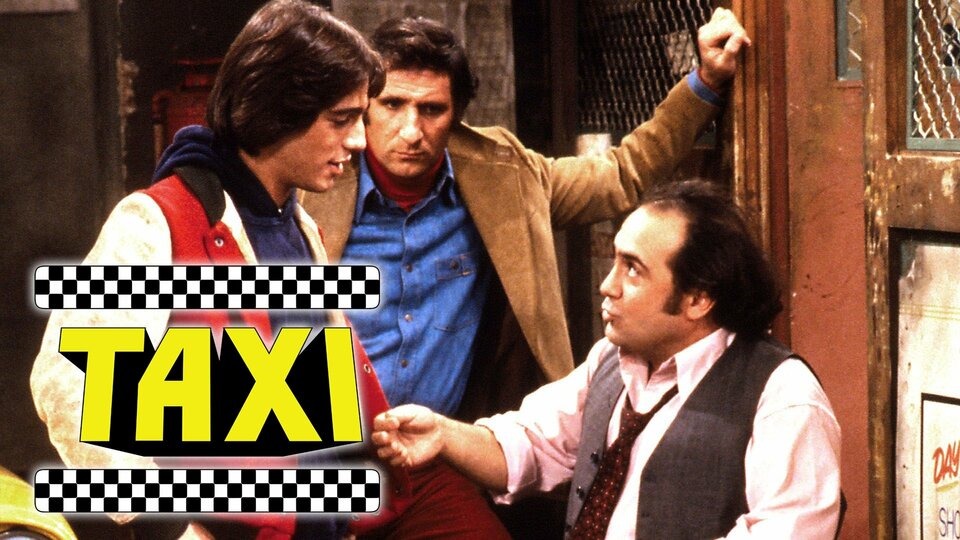 Taxi where to stream