According to HBO, Osbourne will sit down with Maher for a one-on-one, in-studio interview to discuss the drama surrounding her Talk comments that led to a heated discussion with Sheryl Underwood and her eventual departure from the show. The panel discussion of the episode will also include Ian Bremmer, president of Eurasia Group and GZERO Media and host of PBS’ GZERO World, and Rosa Brooks, Georgetown University law professor and author of the new book Tangled Up in Blue: Policing the American City. The episode will also be available to stream on HBO Max. Plus, Sheryl Underwood explains how not wanting to be viewed as an 'angry Black woman' affected her actions.

This interview comes after Osbourne exited the CBS daytime talk show she had been on the panel of since it premiered in 2010. In March, The Talk went on hiatus following a heated discussion over Piers Morgan‘s remarks on Good Morning Britain about Meghan Markle and Prince Harry’s sit-down with Oprah Winfrey. After his comments about Markle (including “I wouldn’t believe her if she read me a weather report”), Osbourne posted a message of support for him on Twitter.

“While you are standing by you your friend, it appears that you are giving validation or safe haven to something that he has uttered that is racist,” Underwood said on the show after that.

“I feel like I’m about to be put in the electric chair because I have a friend who many people think is racist, so that makes me a racist,” Osbourne replied.

Following that episode and the initial hiatus came a report alleging that Osbourne had a history of using racist language. The hiatus was extended. The Talk didn’t return until April 12, two weeks after it was announced that Osbourne was exiting. “Sharon Osbourne has decided to leave The Talk,” CBS said in a statement at the time. “The events of the March 10 broadcast were upsetting to everyone involved, including the audience watching at home. As part of our review, we concluded that Sharon’s behavior toward her co-hosts during the March 10 episode did not align with our values for a respectful workplace.” 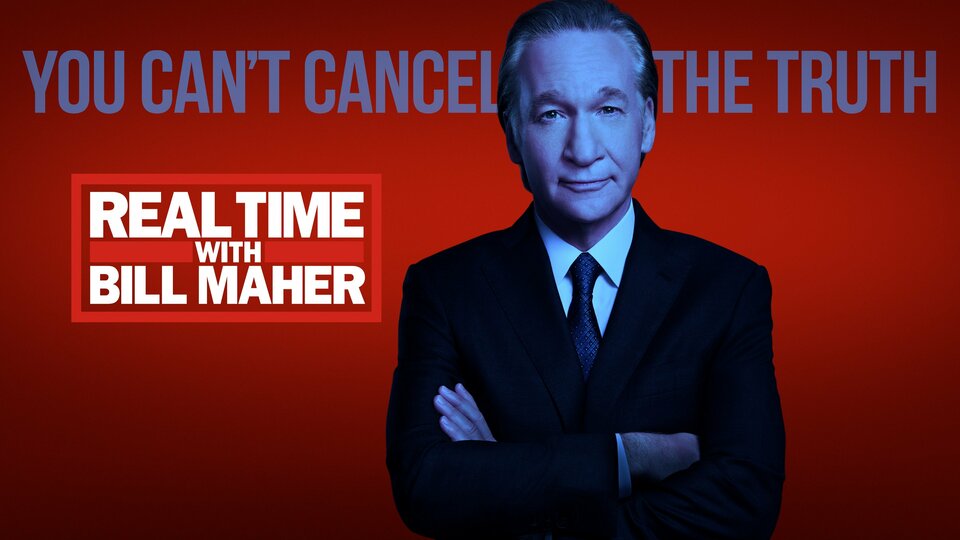 Real Time With Bill Maher where to stream