The Midnight Sky (streaming on Netflix): George Clooney directs and stars in this apocalyptic adventure movie as Augustine, a man on a mission. He’s a scientist who survived a global catastrophe, now battling the Arctic elements to communicate with the crew of the spaceship Aether. Astronaut Sully (Felicity Jones) and her team have lost contact with Earth and can’t imagine the calamity that’s awaiting them back home. Are they humanity’s last hope?

The cake artisan goes up against a glassblower, a Lego expert, and more in this four-part holiday competition.

Buddy Valastro: Road to Recovery (9/8c, TLC): Shortly after filming his Buddy vs. Christmas series this fall, Cake Boss Buddy Valastro suffered a potentially career-ending injury when his right hand was impaled in a bowling-pin setter at his home. This grueling but uplifting two-hour special follows Valastro’s long journey to recovery, starting with footage shot right after his accident and continuing through surgeries and rehabilitation including four weekly sessions of physical therapy. It won’t surprise his fans that Buddy isn’t throwing in his apron anytime soon.

The judge on this season's bigger-than-ever displays, and how she's lucky to just get her tree up.

Meet Me in St. Louis (8/7c, Turner Classic Movies): Few films get me in the holiday spirit as joyfully as Vincente Minnelli’s 1944 MGM musical masterpiece, a nostalgic confection that introduced the peerless standard “Have Yourself a Merry Little Christmas” to the world — and Margaret O’Brien (the adorable Tootie) isn’t the only one left crying at Judy Garland’s tender rendition. The movie captures a year in the life of a family at the turn of the last century in St. Louis as the city prepares for the 1904 World’s Fair exposition.

The Great Christmas Light Fight (9/8c, ABC): Watch with your own lights off for maximum effect. The final two episodes of the blindingly bright seasonal competition cover the gamut of imaginative displays across the country, but we sense a theme when one Florida family decorates with hand-drawn cutouts of Disney characters, and in the next episode, a family from Burbank creates an interactive display modeled after a mini-Disneyland. (This is Disney-owned ABC, after all.)

Inside Wednesday TV: Lifetime’s original movie Christmas at the Castle (8/7c) goes on location to Scotland, and its fabled Edinburgh Christmas Market, to tell the story of Blaire (Brooke Burfitt), a perfume sales exec who tries to steal the family recipe of a scent called Heart of the Highlands from a recalcitrant earl (Dan Jeannotte). It had better not smell like haggis!… A special holiday edition of TBS’s The Misery Index (10:30/9:30c), with $50,000 on the line, features cringe-worthy vignettes including the travails of a rock-climbing Santa and an unfortunate camel/nativity combo… In case you were busy the last few Sundays, CBS repeats its new musical holiday specials A Holly Dolly Christmas (8/7c) with Dolly Parton, and Garth and Trisha Live! A Holiday Concert (9/8c), no longer live but just as tuneful with Garth Brooks and Trisha Yearwood singing from their home studio. 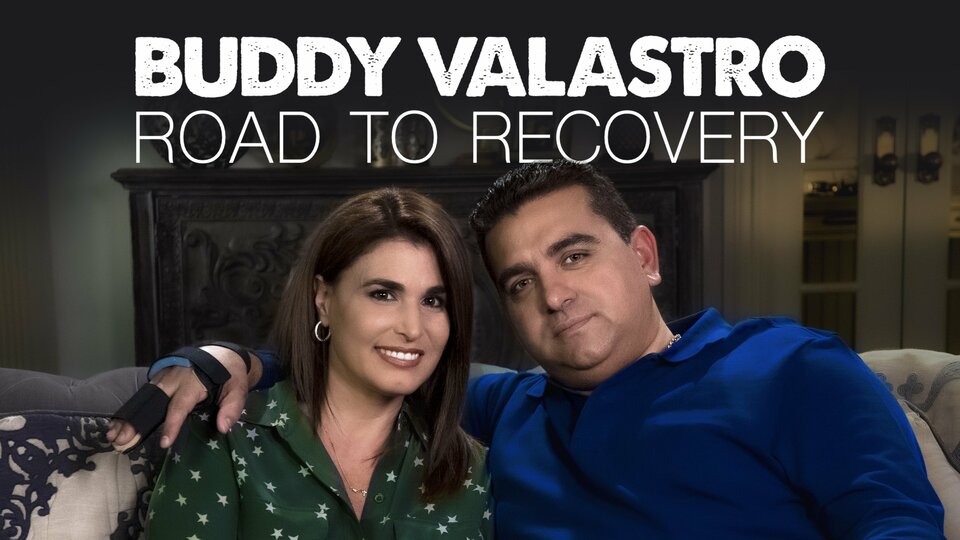 Buddy Valastro: Road to Recovery where to stream 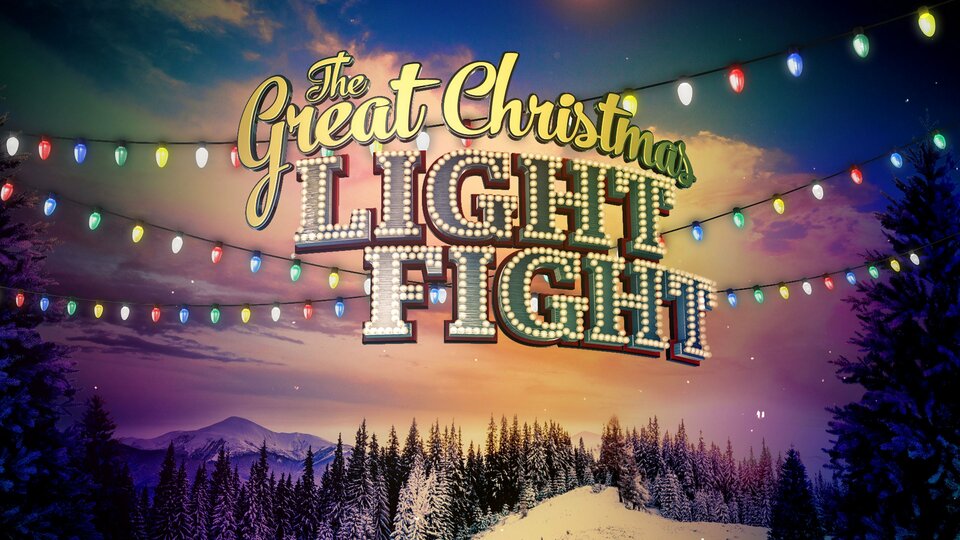 The Great Christmas Light Fight where to stream 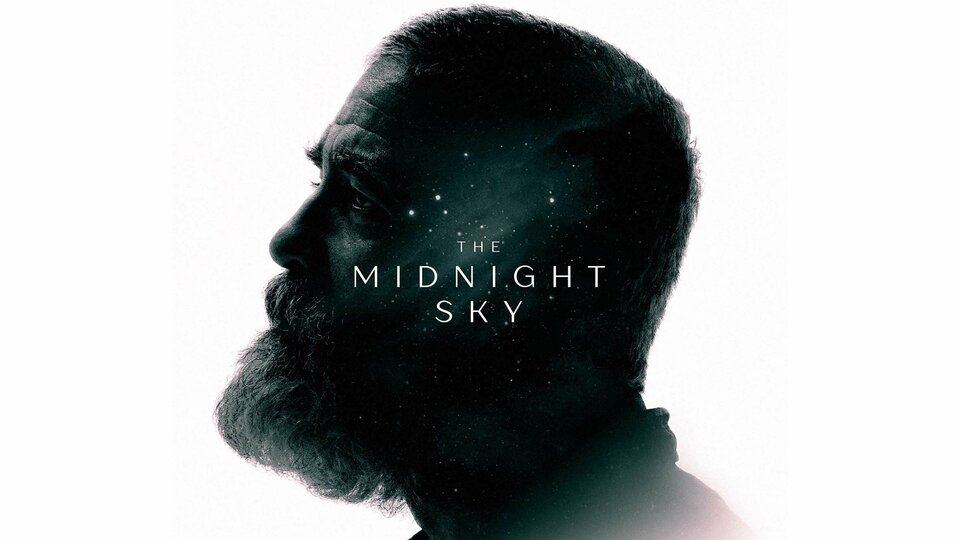 The Midnight Sky where to stream